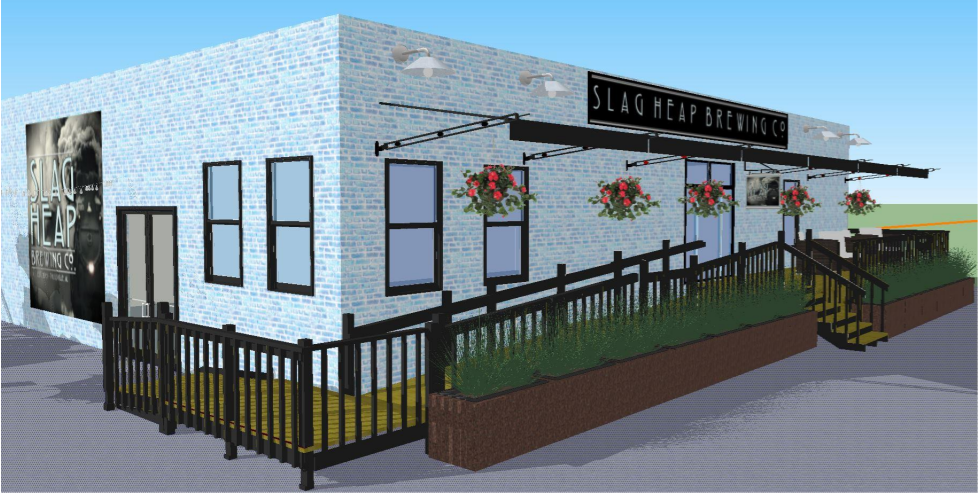 TRUSSVILLE –In less than 90 days since the Trussville city council approved zoning changes to allow the Slag Heap Brewing Company to locate on Main Street downtown, the proposed brewery has received approval from Department of Treasury, Alcohol and Tobacco Tax and the Trade Bureau for their brewer’s notice.

“Next step is approval of our brewer’s bond and we are ready to brew,” Meadows said via social media. “There is light at the end of the tunnel or should I say tasty suds.” 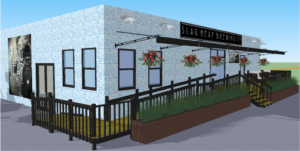 The good news for Trussville’s first proposed brewery didn’t stop there. Slag Heap will soon have their first beer on store shelves and available for retail purchase.

Slag Heap’s Weizenbock has been one of the brewery’s most popular beers in craft beer tasting competitions across the country. In April, the beer took first place at the Masters of the Brewuniverse competition in Huntsville.

Part of the first place prize included having the beer brewed for retail sale.

“The guys at Straight to Ales Brewery in Huntsville will be brewing a limited release of the “Weez” as part of the first prize package,” Meadows said on Friday. “What an awesome day spending time with Bob and his brewing staff doing recipe formulation.”

The beer is scheduled to brew in the next two weeks. Retail locations will be announced soon.

The brewery will be located in the former ice house building at the corner of Main Street and Morrow Avenue.