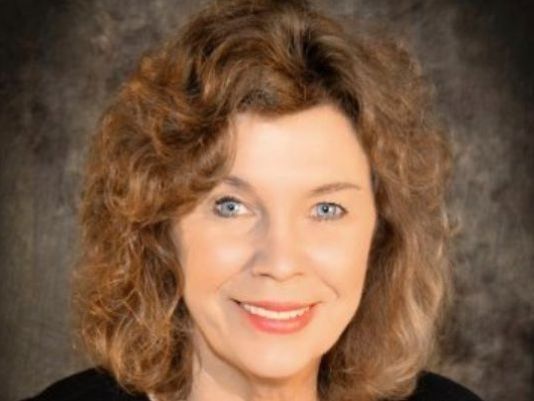 Photo from the Montgomery Advertiser.

Rheta Grimsley Johnson, who has led a long career in newspapers spanning 42 years, is retiring from the business. Johnson wrote for King Features Syndicate in New York. 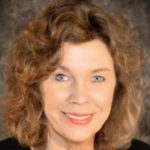 Photo from the Montgomery Advertiser.

In a column for the Daily Journal, Johnson said that she would continue to write but would be retiring from news writing. She is the author of five books.

Johnson attended Robert E. Lee High School in Montgomery. In 1974, she became editor of the Plainsman at Auburn University and graduated in 1977. While on the staff, she won the National Pacemaker Award.

In 1994 she was hired at the Atlanta Journal Constitution after columnist Lewis Grizzard passed away.

Publications that she worked for include The Commercial Appeal in Tennessee, The Atlanta Journal Constitution and The Monroe Journal.

Johnson was once married to Alabama cartoonist Jimmy Johnson, who created the comic strip, Arlo and Janis.