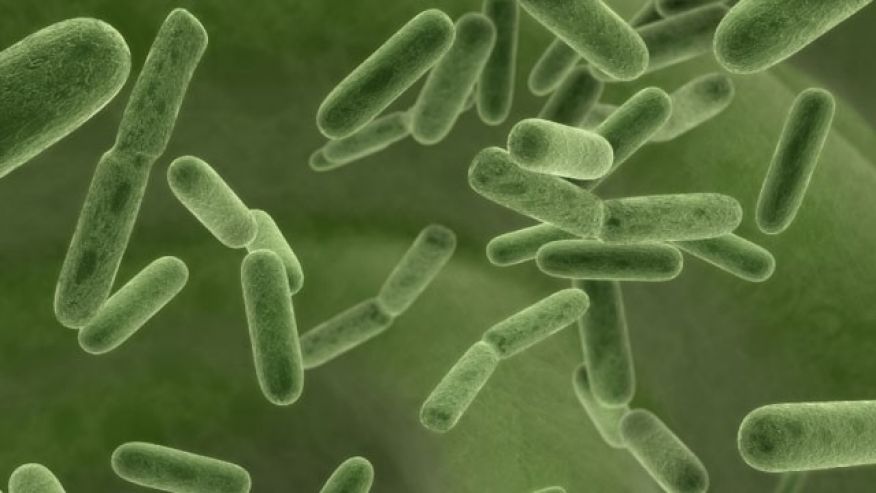 Alabama officials have issued a statewide water warning because of a flesh-eating bacteria that can result in death.

According to the Alabama Department of Public Health Vibrio Vulnificus has been reported in the Gulf Coast along Alabama’s beaches. It does not affect freshwater, such as lakes, and won’t appear in drinking water due to filter treatment processes, officials say. However, officals caution that other non-flesh eating bacteria present in lakes, rivers, beaches, and other bodies of water can be contracted in the same manner as Vibrio.

In the past year, there have been 30 confirmed cases of this bacteria in Alabama.

Nationwide, Vibrio is to blame for an estimated 80,000 cases of sickness each year, with 100 of those resulting in death, according to
According to The Centers for Disease Control and Prevention.

Vibrio symptoms include diarrhea, vomiting, abdominal pain, chills, fever, shock, skin lesions and wound infections. Officials say those who get cut while in the water, or experience any of these symptoms, should seek medical attention immediately.