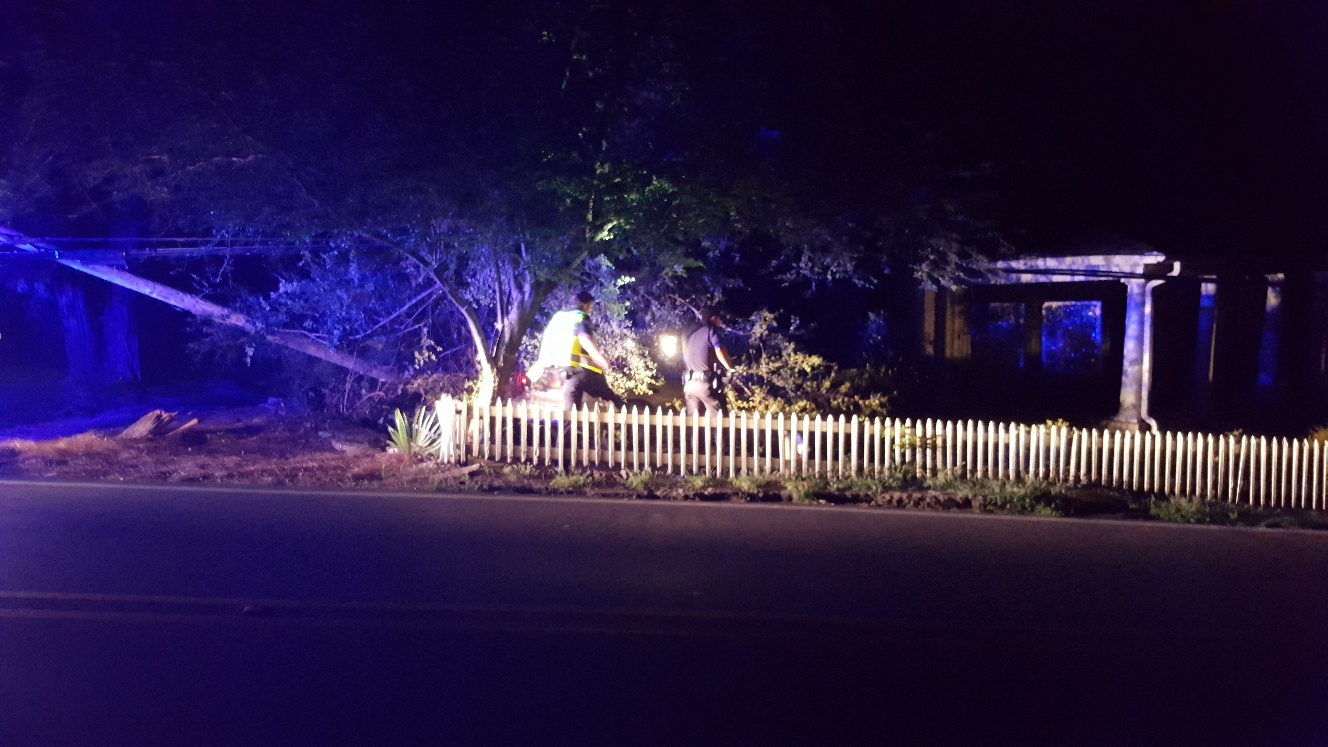 TRUSSVILLE –A single vehicle crash on North Chalkville Road caused traffic delays for about an hour. The vehicle left the road and knocked over a utility pole before coming to a stop in the yard of a residence. 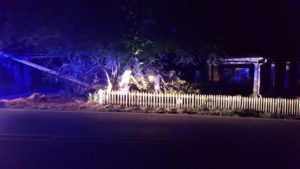 The wreck occurred just after 9 p.m. between Mountain Drive and Snake Hill Road. Emergency personnel had the wreckage cleared by 10:40 p.m.

Trussville police lieutenant Eric Rush said the female driver was not injured and will be charged with DUI. 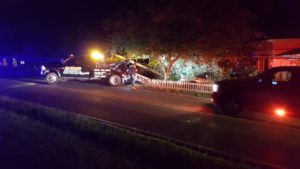 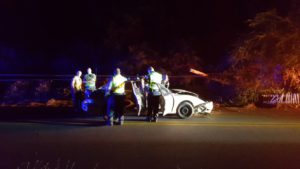 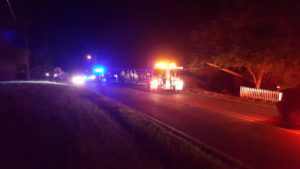 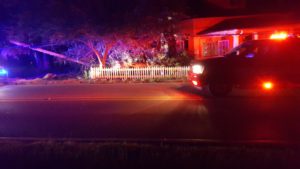