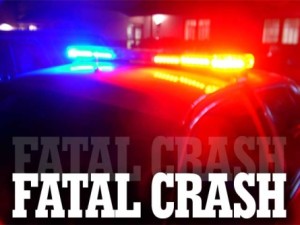 A single-vehicle crash today claimed the life of a Columbiana man. 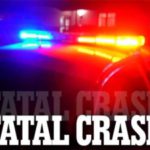 Terry Harlan Gallups, 63, was killed when the 2016 Chevrolet Corvette he was driving left the roadway on Alabama Highway 25 and overturned.

Gallups, who was not wearing a seat belt, was ejected and pronounced dead at the scene.