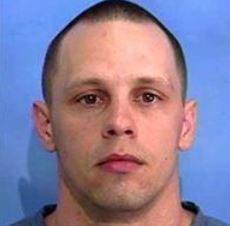 Human remains discovered in Dora during the weekend have been identified as Shaun Lavigne, 34, the Dora man last seen alive on July 23. 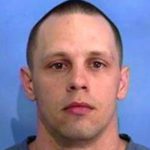 Officials say the remains were found by a passerby around 12:53 p.m. Sunday afternoon in a forrest in Dora.

Dora Police are investigating the death and Lavigne’s body has been sent to the state forensics lab for examination.

Lavigne was last seen walking in the area of TJ’s store near downtown Dora.