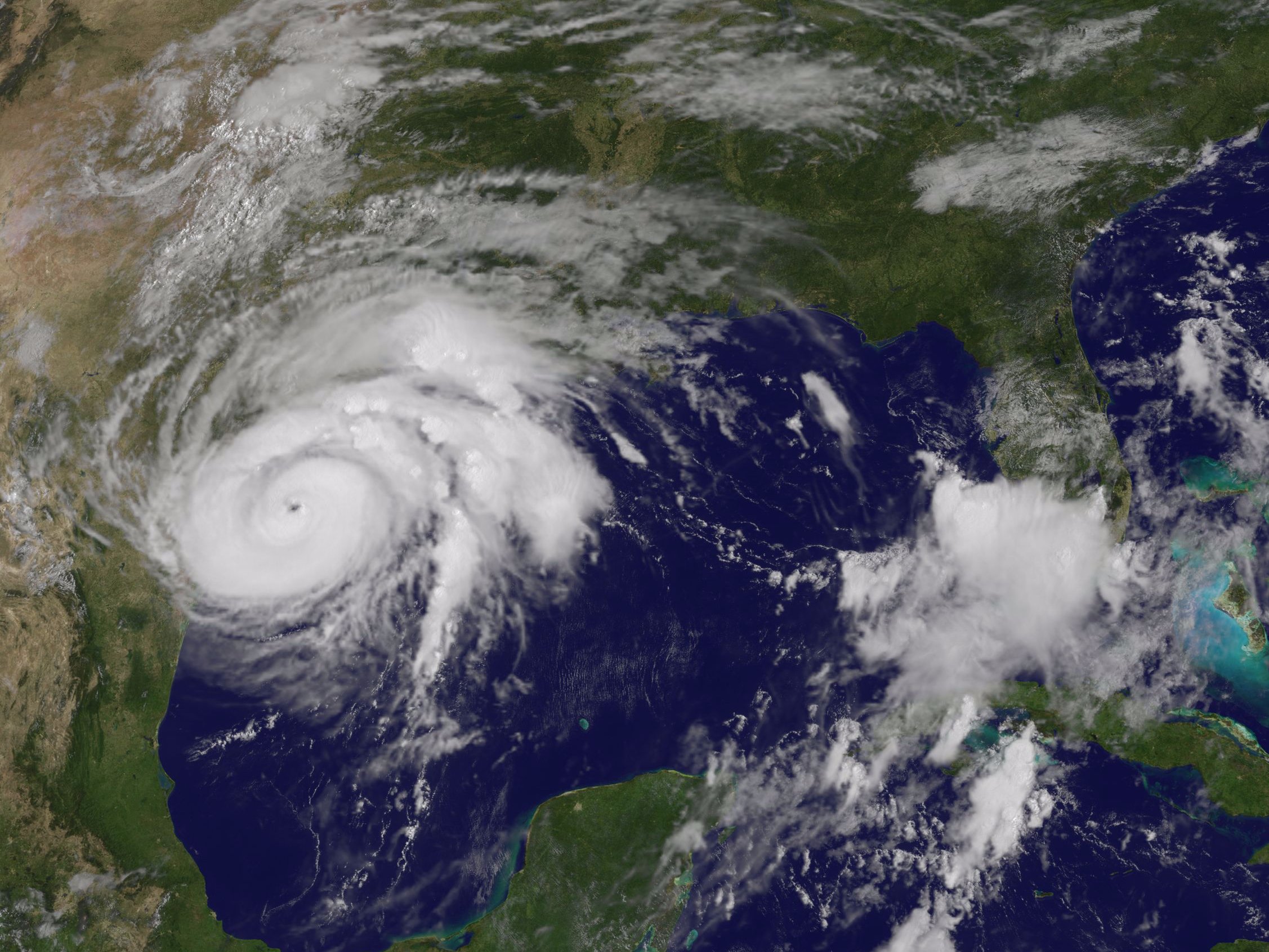 Although it was downgraded to category 1, Hurricane Harvey has rocked the shores of southern Texas, causing widespread power outage and damages to homes. The hurricane is expected to continue as a tropical storm for another four days, according to the New York Times. 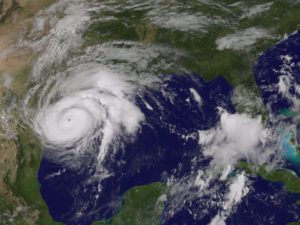 In Corpus Christi, around 250,000 people are without power as damaging winds, rain and flood wreaked havoc. Rain in some areas have been measured as high as 16 to 20 inches. Extensive damage has been reported in Port Aransas and Rockport as well.

The storm has prompted President Donald Trump to sign a disaster proclamation.

Thousands in southern Texas have fled their homes to seek shelter elsewhere. Hurricane Harvey’s landfall was on Friday at around 10 a.m. As it continues, federal funds have been allocated for a recovery effort.