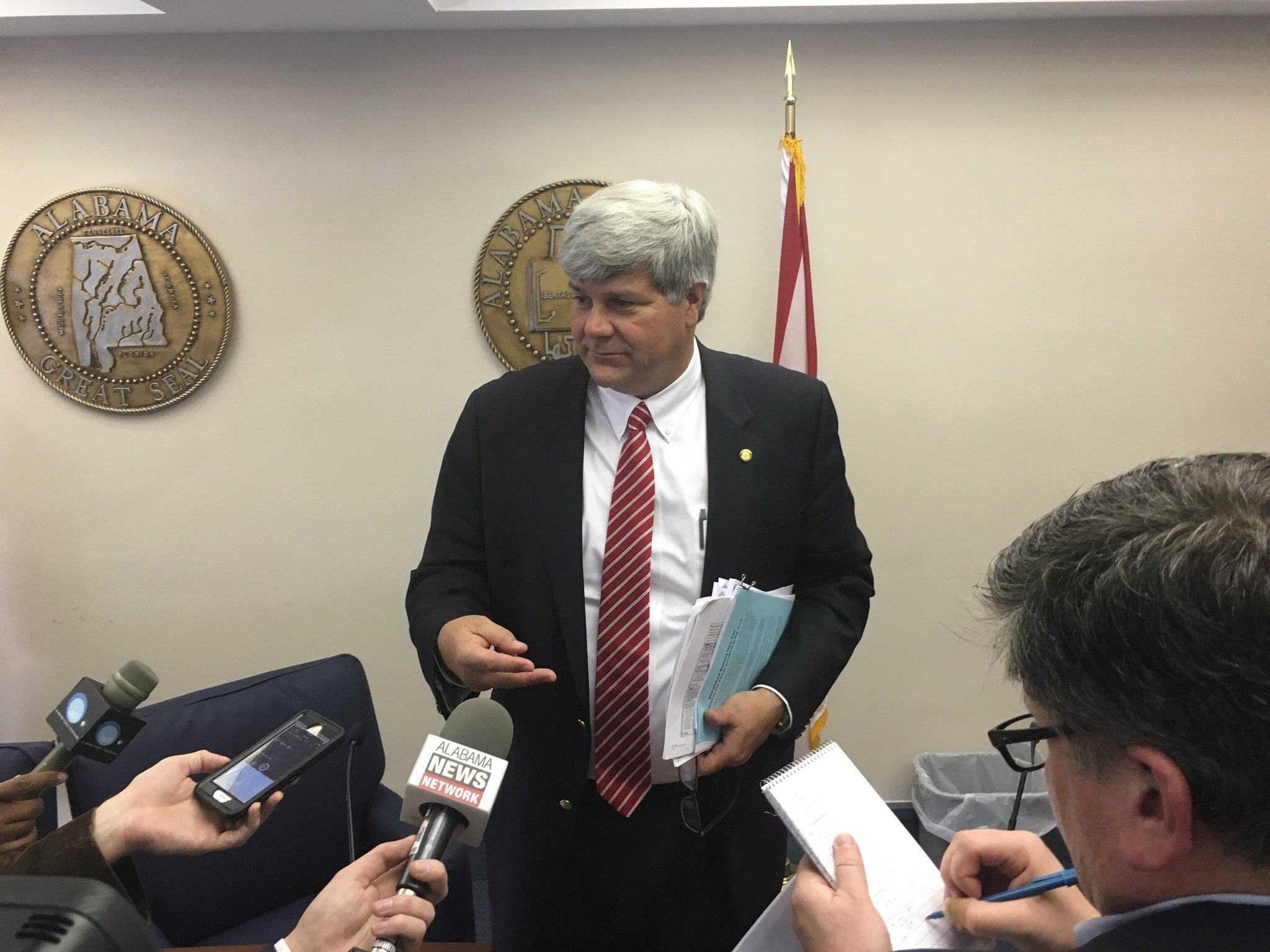 Former Alabama Supreme Court Chief Justice Roy Moore has been endorsed by Sen. Trip Pittman for the U.S. Senate, according to AL.com. 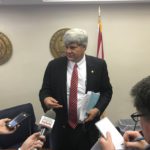 Pittman, a Republican from Montrose, represents the 32nd district in the Alabama Senate. He ran during the primary for the U.S. Senate but lost to Moore, who led with 39 percent of the vote.

The winner of the Republican nomination will be determined in the runoff on Sept. 26 and will run against Democratic nominee Doug Jones. Moore campaigns against current U.S. Senator Luther Strange for the seat.

Pittman announced his endorsement of Moore today at the Republican Party executive committee at the Trojan Center in Troy.

“You figure out their character and you know who they are and you get a lot more depth into what they represent and what they stand for. Obviously, Roy Moore is a man of outstanding integrity, of commitment, of faith,” Pittman said.