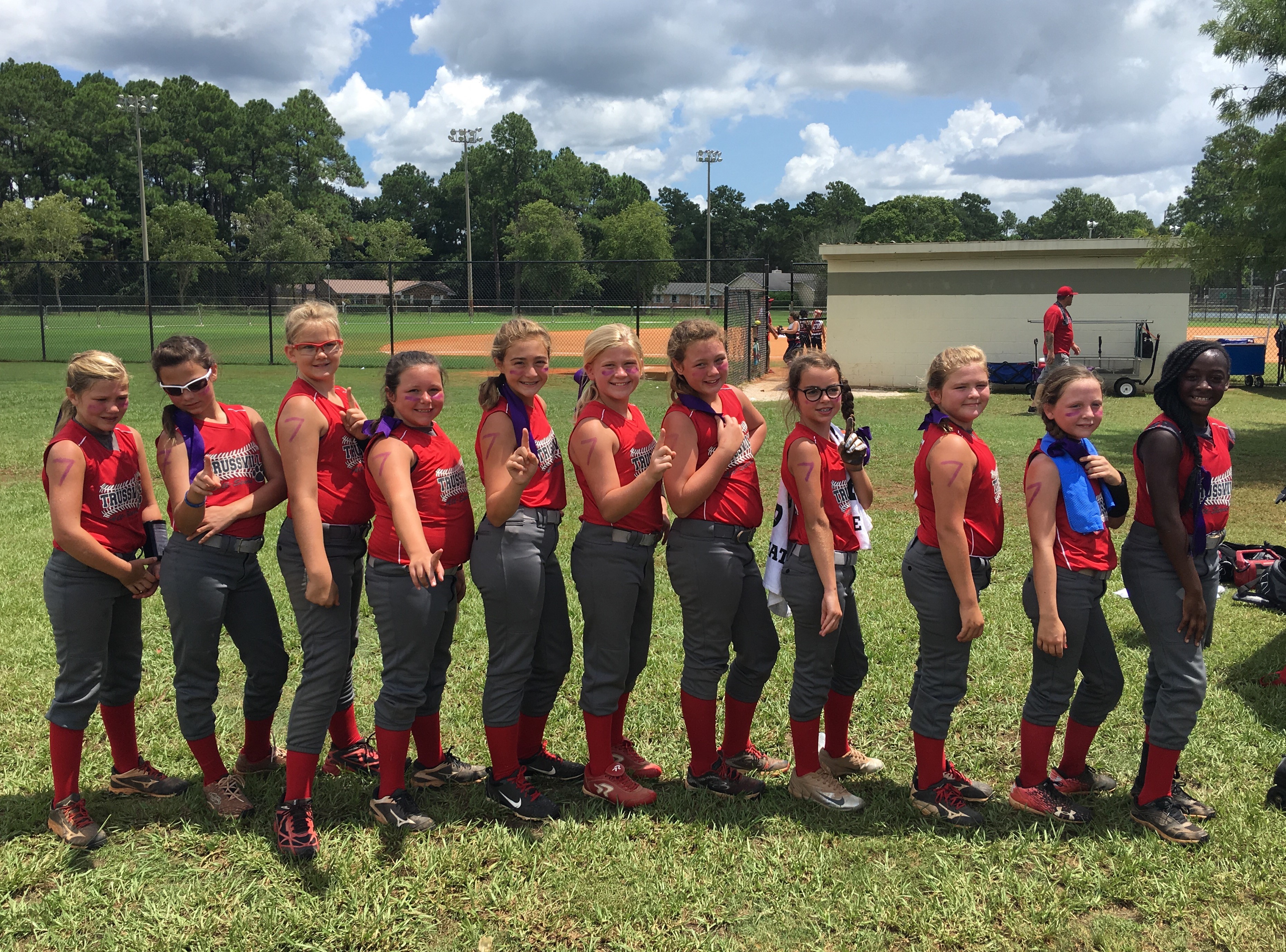 Members of a successful local 10Under Rec League team pose after a game.

Trussville rec league team finishes No. 2 in U.S., No. 1 in power rankings

A bunch of 10Under Rec League softball players from Trussville made a lot of noise this summer, placing second in Alabama, reaching second place in the USSSA World Series and ranking No. 1 in the national USSSA 10U Rec Season power rankings.