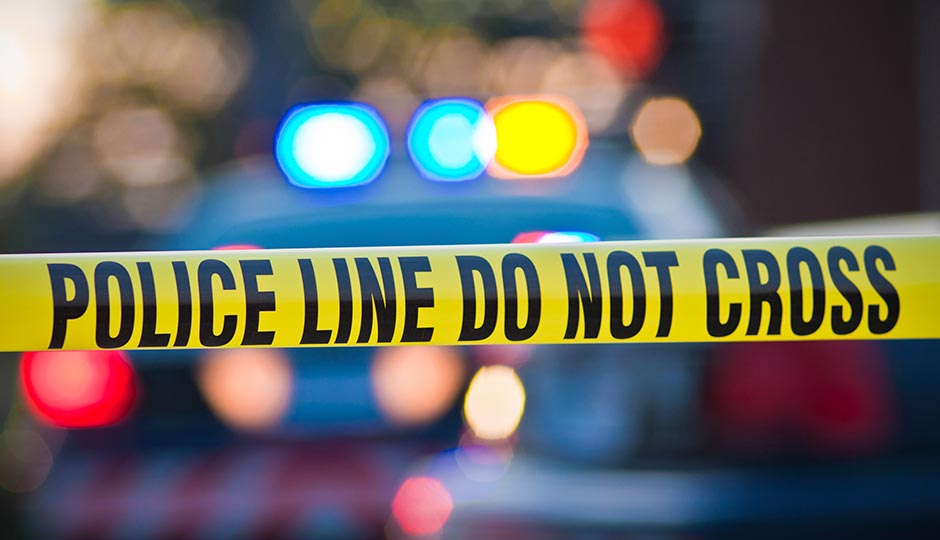 BIRMINGHAM – Clues are being sought by investigators from the Birmingham Police Department in the homicide of a man, according to WVTM 13. The murder occurred on Sept. 13.

The victim was identified as Demorris Sealy, 32. He was found with multiple gunshot wounds to the back at the 800 block of 44th Place North. He was pronounced dead at the scene by authorities.