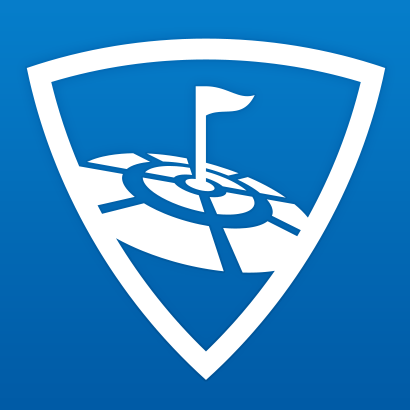 From The Trussville Triubune staff reports

An unnamed  man reportedly died from a fall at a Topgolf entertainment complex construction site at 24th Street North and 12th Avenue North. 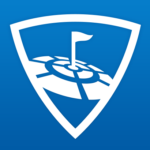 The man’s body was discovered this morning as workers arrived to the location just after 6 a.m. this morning.

The adult male is believed to have been trespassing when he fell off the side of a stairwell from the second or third story. Authorities say the man dropped between 17 and 30 feet.

Foul play is not suspected