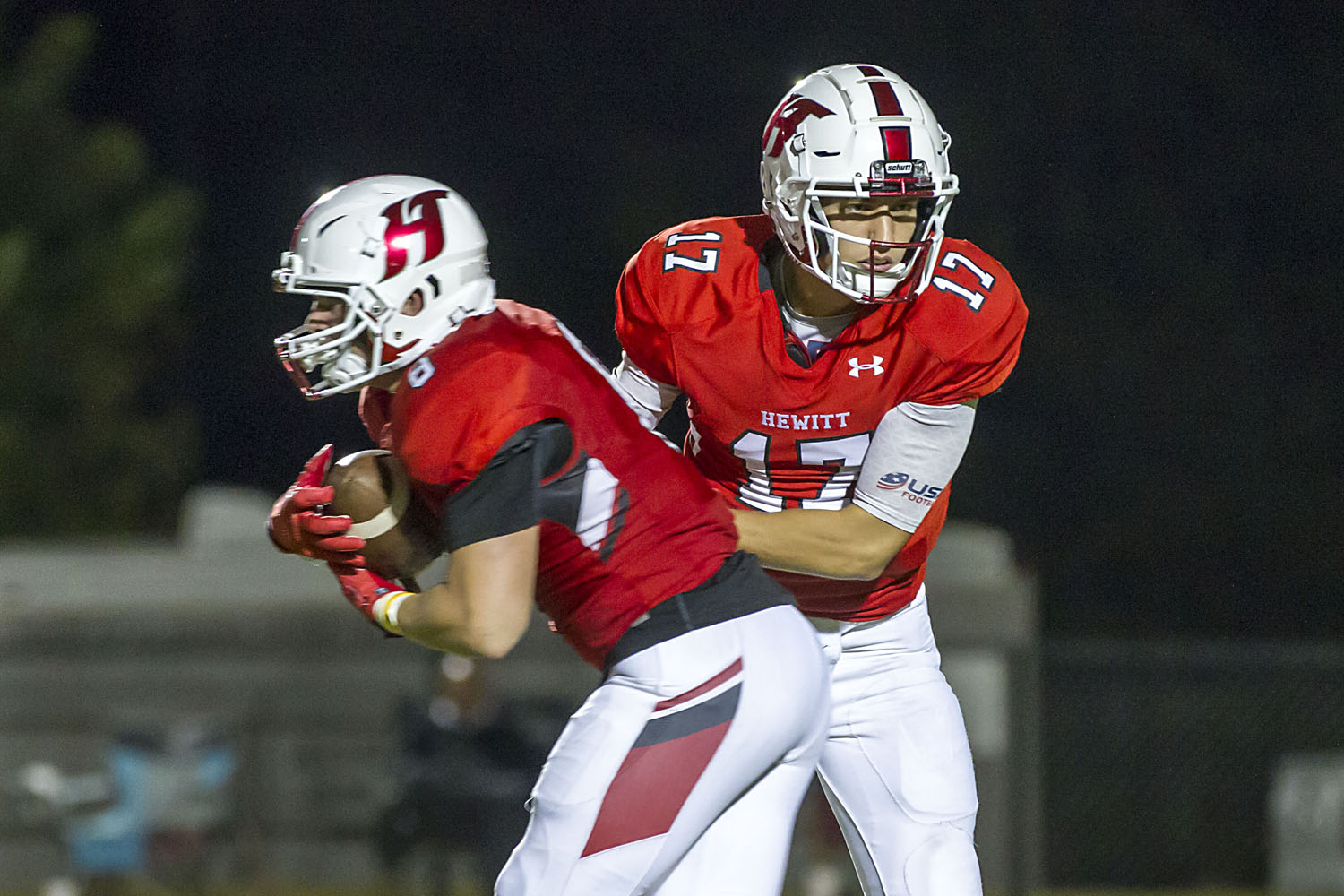 The Hewitt-Trussville Huskies travel on Friday to play Grissom. 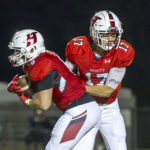 The Hewitt-Trussville Huskies travel on Friday to play Grissom.

Enter Chip English. A 30-year-old coach who rebuilt a lousy North Carolina prep program, he’s taken over the moribund Grissom program and pumped energy and optimism into it.

And the Tigers have responded.

They opened the year by beating Arab 35-12. Yes, Arab is a 5A school and probably not a great team.

But they beat Grissom by two touchdowns last year.

And the 20-game streak was dead.

Somebody in the Alabama Sports Writers Association Prep Poll even gave Grissom a vote for the top 10.

Grissom, predictably, suffered a letdown against Lee of Huntsville the next week and dropped a 24-23 decision in overtime to their 5A city rival. The Tigers rallied from a 16-0 deficit, recovered a pair of onside kicks and should’ve won after taking a 23-16 lead in overtime. A bad snap on a planned PAT was turned into a game-winning two-point play by Lee.

Last week, Grissom rebounded with a 21-9 win over Region 4 foe and archrival Huntsville. It was the Tigers’ first region win since 2012. It was their first win over the Panthers, their longest-standing city foe, since 2009.

Grissom got two rushing touchdowns from Mel Dantzler (128 yards on 29 carries) and the defense held Huntsville to less than 200 yards of total offense and just 45 yards rushing. They did that with a ball-control offense, something they’ll no likely lean on this week.

Because Friday, the rejuvenated Grissom Tigers host the high-powered Huskies of Hewitt-Trussville, ranked No. 4 in Class 7A and No. 20 in the nation by USA Today. Kickoff is 7 p.m. at Milton Frank Stadium.

The Huskies have scored 103 points their first two games, an average of 51.5, which leads all Class 7A squads so far. They led 7A last year with a 46 ppg average.

Grissom’s only chance to slow down the Huskies is ball-control, a technique Gadsden City has used to some effect over the past three meetings.

But Hewitt’s main issues in last week’s 38-24 win over the Titans was turnovers (three fumbles) and special teams errors (turnover, blocked punt for a touchdown, kickoff return for a touchdown). The

Huskies proved that if you want to play grind it out, they can do that. The powerhouse offensive line of Pierce Quick, Ben Adams, Cooper McManic, Sam Penque, Joseph Stone and Logan Self created space for Elliott McElwain (175 yards), Antonio Reed and Cameron Bledsoe as the Huskies piled up 333 yards.

The defense picked up the special teams’ deficiencies. Trevor Sisk, Simon Miskelley and Naqi Raza did their best to quash the Titans’ running game of Jamontez Woods and Jaelyn Fleming and the the secondary did a solid job of limiting the passing of Ryan Sparks. Woods’ 66-yard run early in the third quarter was the biggest lapse by far. George Steele recovered a fumble and TJ Alexander, Creed Parker and Cody Madison all had big moments.

Josh Floyd felt the ball-security problems were an outlier and that the Huskies should clean up the special teams’ play. We didn’t see much of the horizontal passing game against Gadsden City, especially in the second half. Logan Pitts had two catches for 39 yards and Dazalin Worsham was mostly used on quick passes in the flat to get him in space, but that wasn’t terribly effective for anything but short gains. The biggest pass play for Paul Tyson was a 34-yard screen pass to

McElwain. Tyson finished 15-of-21 for 129 yards, 109 of those yards in the first half.
If it takes running the ball 34 times, as they did in the second half, the Huskies can and will do it. It may not be as flashy as the deep passing game, but it has been effective. It was not as explosive — just two gains of 20 or more yards — but the Huskies still managed to keep the chains moving.

Although it was concerning to see a 28-7 lead cut to seven points with the Titans regaining the ball with a chance to tie the game in the fourth quarter, senior leadership stepped up and Reed capped a 67-yard drive, all on the ground, with a tough 10-yard run to push it back to 14. The defense allowed just one first down in the fourth quarter to hammer the nail in the coffin.

In the end, it’s going to be those things that win a region and state championship, not the flashy things.

They’ll need more of that Friday night in Huntsville.

Center Point travels to Minor, Springville hosts West Point
Center Point is still winless in 2017, but we don’t really know how good Minor is. A lot of pieces are back from the region championship team, but the Tenacious Tigers were ambushed by Pinson Valley 48-8 and have wins only over 4A Greensboro and a seemingly pretty bad Paul Bryant team. (Quick digression: Isn’t it ironic that Tuscaloosa City Schools named a school for Paul W. Bryant and its football team, in its 15th season, has had three winning seasons and a 41-105 record?) Watching some tape from the Eagles’ loss to Carver indicates a team still playing hard. The defense surrendered just one score. We can’t figure the Eagles for a win this week, though we’d like to. Minor has too many athletes. Center Point extends the state’s second-longest losing streak for another week.

Springville, as expected, took one on the chin from Class 5A, Region 5 favorite Mortimer Jordan after dropping the opener to Moody. Now comes West Point (1-2), which lost its region opener to Hayden 37-18. For the Tigers to claw their way back into the playoffs for the first time since 2009, it’s going to take beating a team like West Point. The Warriors have done most of their damage through the air via quarterback Rylan Jones. West Point has been its own worst enemy with mistakes, and Springville will need to benefit from a few and force a few.