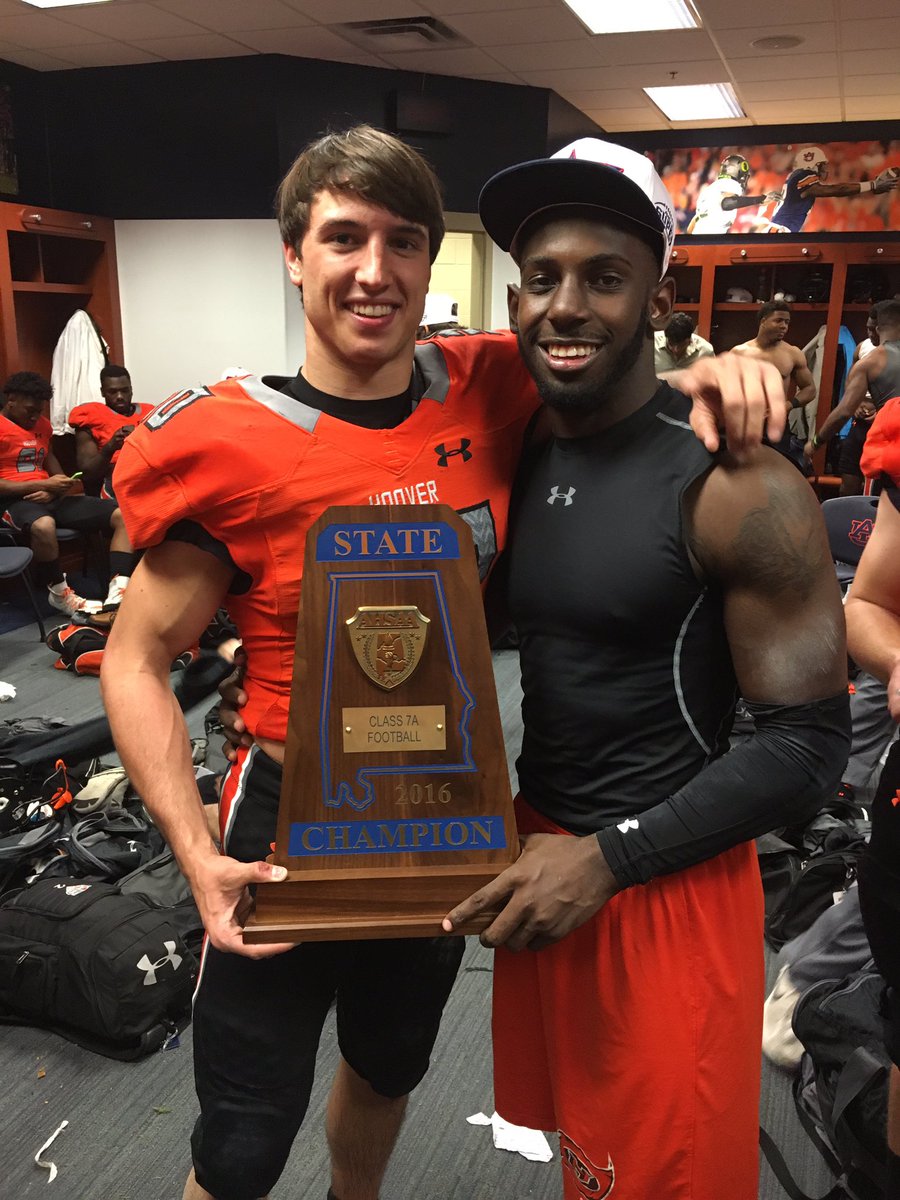 A former Hoover High School football standout now playing for Harvard University on Saturday suffered a severe neck injury that required emergency surgery, according to a tweet from a Hoover High coach. 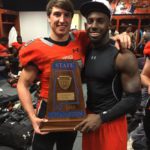 Harvard defensive back Ben Abercrombie had to be carted off the field after his injury during Saturday’s season-opening game against Rhode Island.

“Pray that he is able to breath on his own the next few days and begins to regain feeling in his arms and legs,” wrote Hoover baseball coach Adam Mosley today on Twitter.

Abercrombie collapsed after hitting Rhode Island receiver Marven Beauvais in the second quarter of the game.

“My first thought in spite of a great victory for the URI football team and program against a very quality Harvard football team, our prevalent thoughts on the game is on Ben Abercrombie and our hope for his speedy recovery,” Rhode Island coach Jim Fleming said after the 17-10 game, according to The Boston Herald.