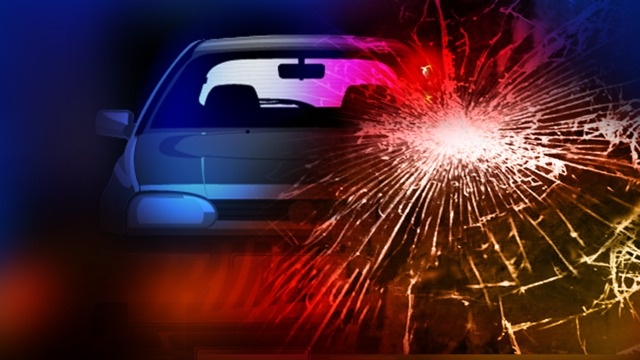 Authorities have identified the woman killed Sunday night in a rollover crash in northern Jefferson County. 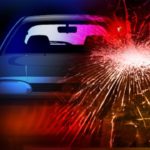 Michelle Reid, 43, of Trafford died when the Mercury Cougar in which she was a passenger flipped upside down after hitting an embankment in the 6100 block of New Castle Road near Morris. Reid was pronounced dead at the scene of the crash that occurred around 10:45 p.m.

Reid and the driver were both ejected from the vehicle. The motorist, also a female, was taken to an area hospital for treatment of minor injuries.