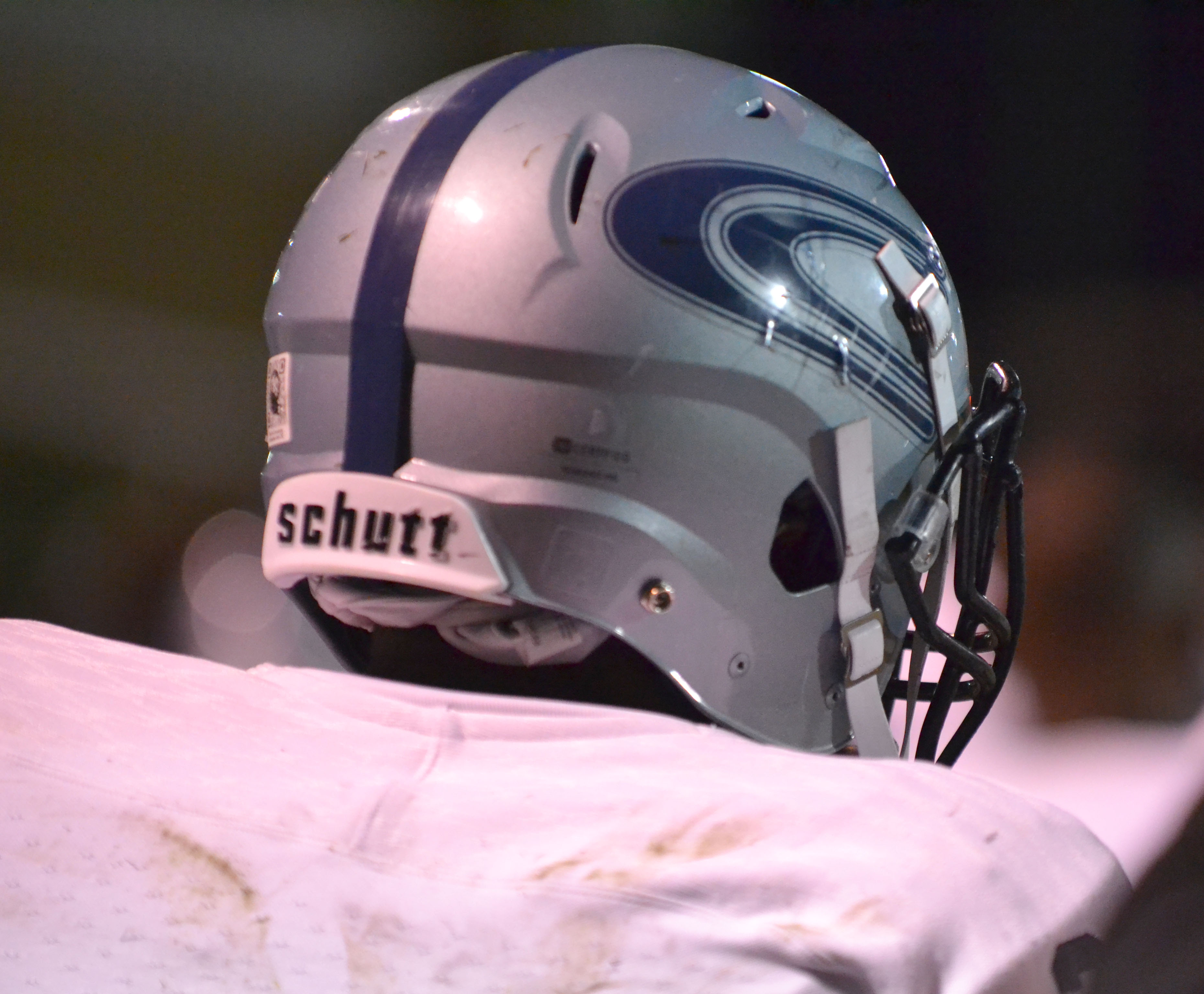 CENTER POINT — Jaylin Mack took the opening kickoff 86 yards for a Clay-Chalkville touchdown, effectively underscoring the theme for the Cougars’ 45-0 win over Center Point at Eagles Stadium on Friday night. 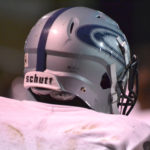 Andru Ransaw added an 83-yard interception return for a touchdown and Sam Thomas returned a fumble 14 yards for a score. Drennon Mayhew booted a 34-yard field goal and freshman Jaren Van Winkle kicked all six of his extra points.

Clay-Chalkville put away a Class 6A, Region 6 victory early, leading 17-0 after a quarter, 38-0 at halftime and let the backups have a go of it in the second half.

The Cougars improved to 4-1 overall and 2-1 in the region heading into a non-region game next week at Class 7A James Clemens in Madison.

Center Point, playing without key playmaker Kelvin Cole, who is out for a few weeks with a broken collarbone, fell to 0-5, 0-3 and dropped it 22nd straight game. The Eagles step out of region next week at Class 7A Hewitt-Trussville, the fourth-ranked team in the state.

It was a good thing the defense knew the way to the end zone, because it was uncharacteristically off night for the offense.

“We made a couple of good plays defensively, we were able to return some, did a good job on special teams, which kind of gave us an edge, which we needed because we did not play very good offensively,” Cougars coach Drew Gilmer said.

The Cougars — and the Eagles too — spent much of the night walking 5 yards this way, 10 yards that way.

“It was sloppy,” Gilmer said. “The holding calls, that’s just on us. We’ve got to do a better job teaching them how to block. All the pre-snap —whether it’s an offsides or lining up in the neutral zone—it can’t happen. You’re going to get beat if you do those kinds of things.

“I think we learned we’ve got to get a lot better if we want to make a run and go where we want to go. That right there’s not gonna cut it.”

Other scoring plays were a 26 Willie Miller-to-Terrill Cole TD pass, a 1-yard run by Larry Reeves and a 9-yard run by Devin Holden.

Gilmer was pleased with his defense, of course, citing the linebacker and safety play. He also liked the way wide receiver Allen Williams blocked and the kicking of both Mayhew and freshman Van Winkle.  Tristan Jones added an interception.

“There were some bright spots, but there’s also some spots we’ve got to clean up.”

It was the Cougars’ first shutout since blanking Center Point 56-0 in the 2015 season.

After James Clemens, Clay will return home for a region showdown with Gardendale on Oct. 6.