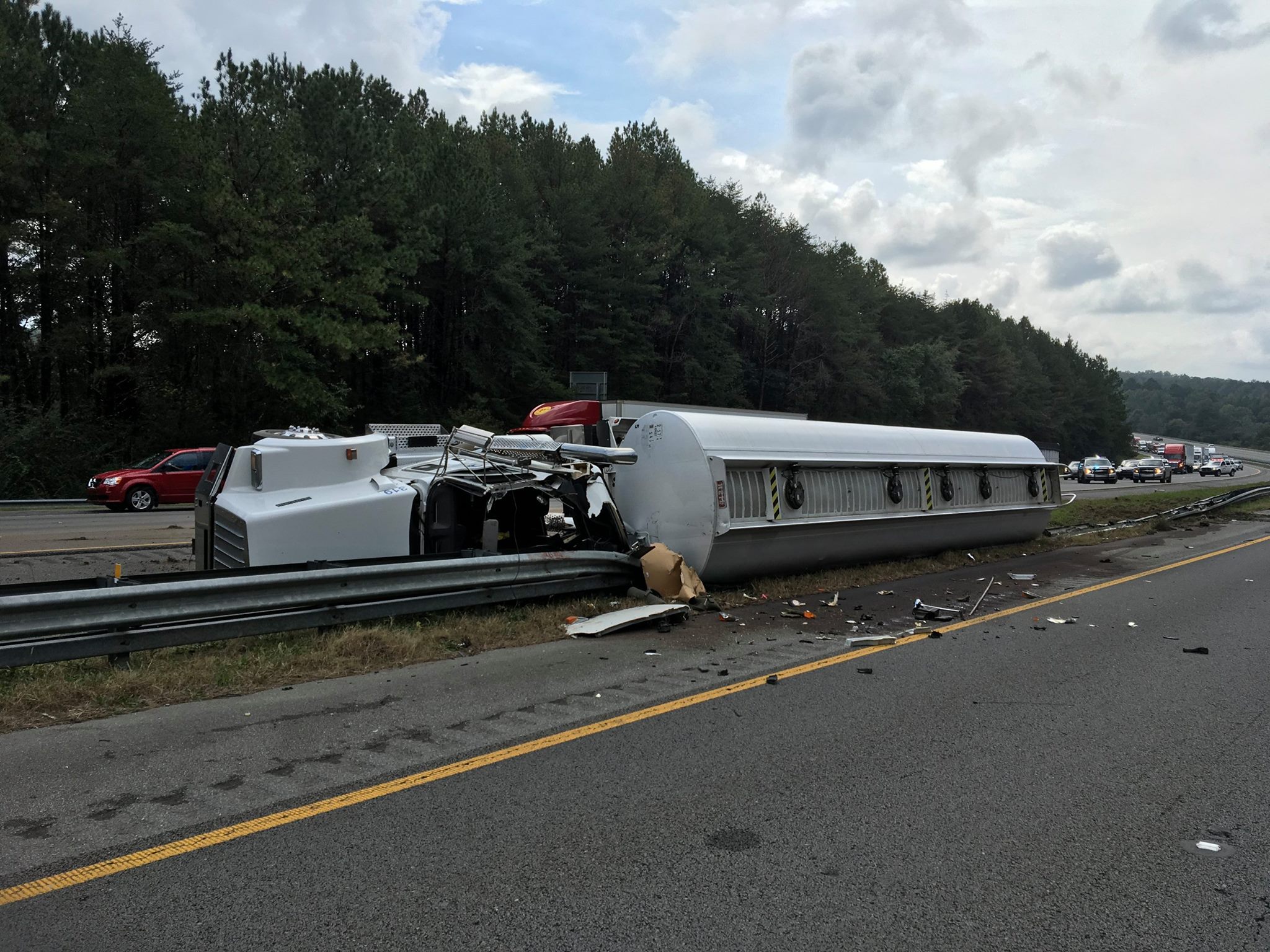 Interstate 65 in Gardendale was shut down in both directions today after a tanker truck turned over and caused thousands of gallons of fuel to spill. 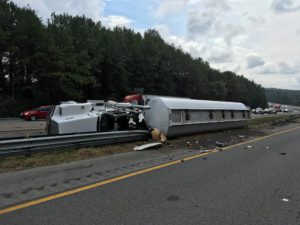 The truck was traveling along I-65 North toward the Barber Boulevard exit when the wreck occurred.

The truck’s driver was taken to the hospital, but his injuries do not appear to be life-threatening, according to officials.

Authorities recommend that all I-65 traffic exit northbound at Mount Olive Boulevard and that all southbound traffic in the areas exit at Barber Boulevard, according to a report from al.com journalist Carol Robinson