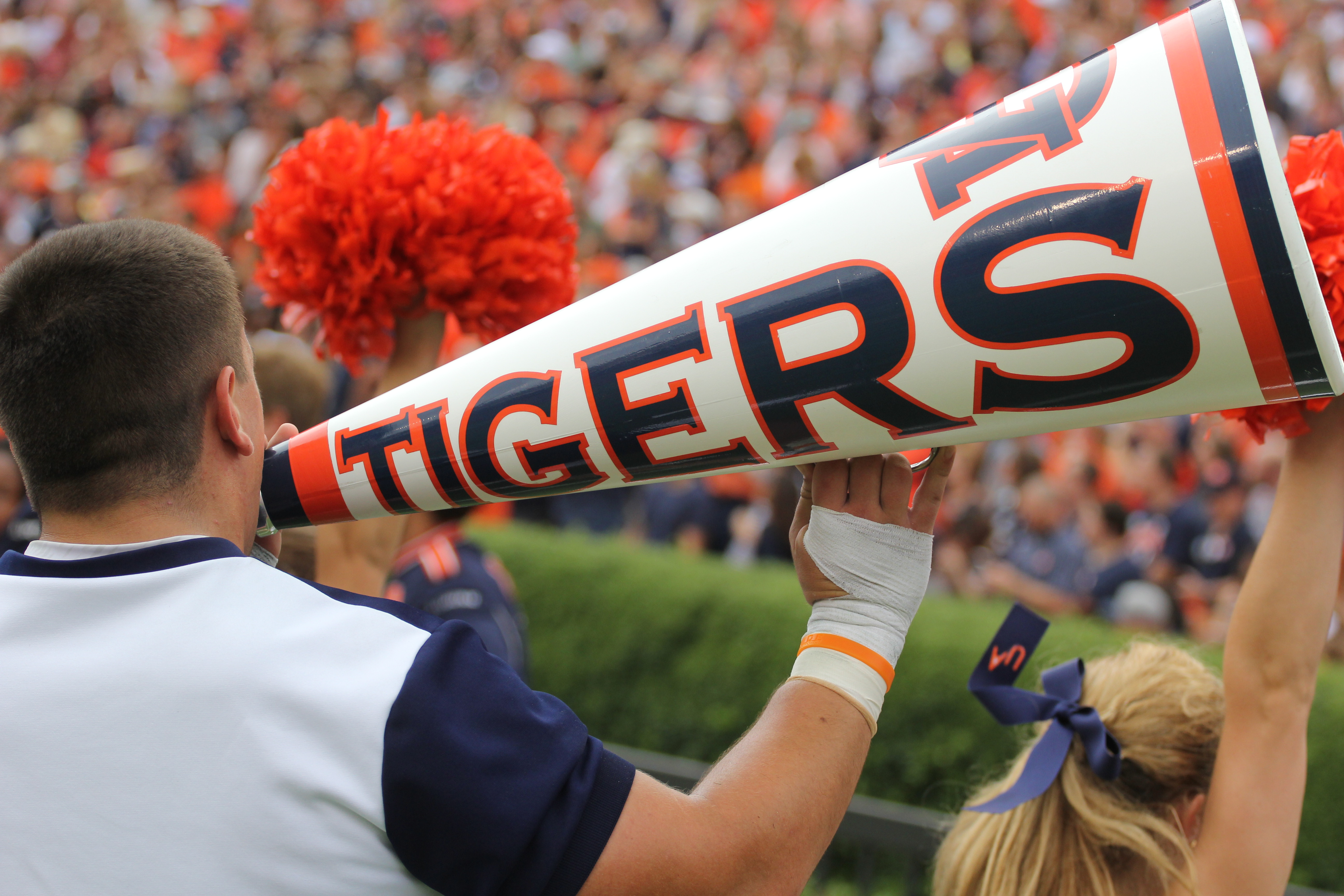 Auburn University has hired the law firm Lightfoot, Franklin and White of Birmingham to investigate allegations that an academic mentor took a final exam for at least one football player from the 2016 team. 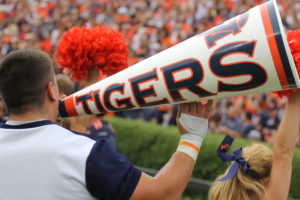 “It’s simply not true” said a statement from Auburn University regarding accusations of academic wrongdoing on behalf of at least one member of the 2016 Tigers football team. (Photo by David Lazenby)

However, an athletic department spokesman today called the allegation of academic impropriety “false.”

Citing an anonymous source, an article by ESPN.com alleges that a mentor in the Auburn’s Student-Athlete Support Services department took an online final exam for a team member.

“It’s simply not true,” a statement from AU said. “The person making the accusation is a part-time employee placed on administrative leave on Aug. 31 because of a dispute with a coworker. She is making claims not supported by facts, and based on what ESPN told us, she keeps changing her story. Neither she, her attorney nor our investigation have produced anything to support her claims.”