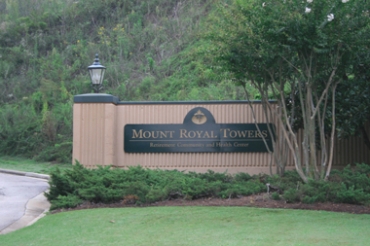 According to a report from Carol Robinson, a 61-year-old man who lived on the ninth floor in the independent living portion of the facility died after he fell from a window on  Sept. 21.