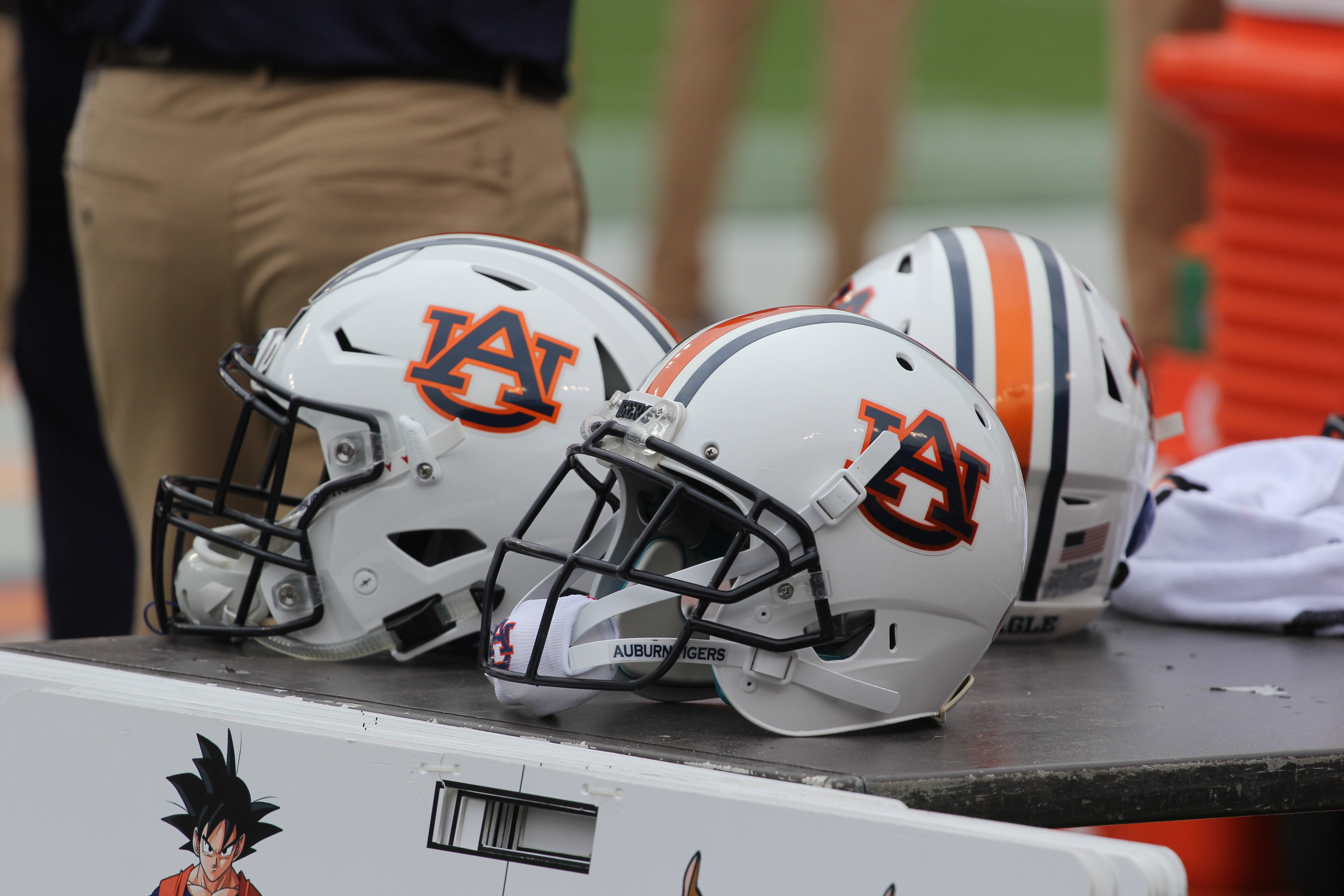 Auburn moves up in AP poll after victory over Arkansas

The Auburn Tigers have moved up in an Associated Press poll after their victory over the Arkansas Razorbacks on Saturday. This comes after a loss to LSU on Oct 14 in which the final score was 27-23. 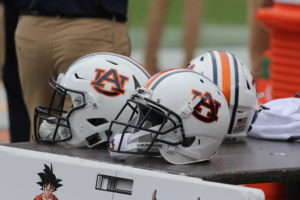 The loss to LSU caused Auburn to fall 11 points in football rankings, landing on No. 21. Auburn defeated Arkansas yesterday with a final score of 52-20. They are now No. 19 on the Amway Coaches Poll.

Auburn will not be playing next week but is scheduled to take on Texas A&M on Nov. 4 in College Station, Texas.