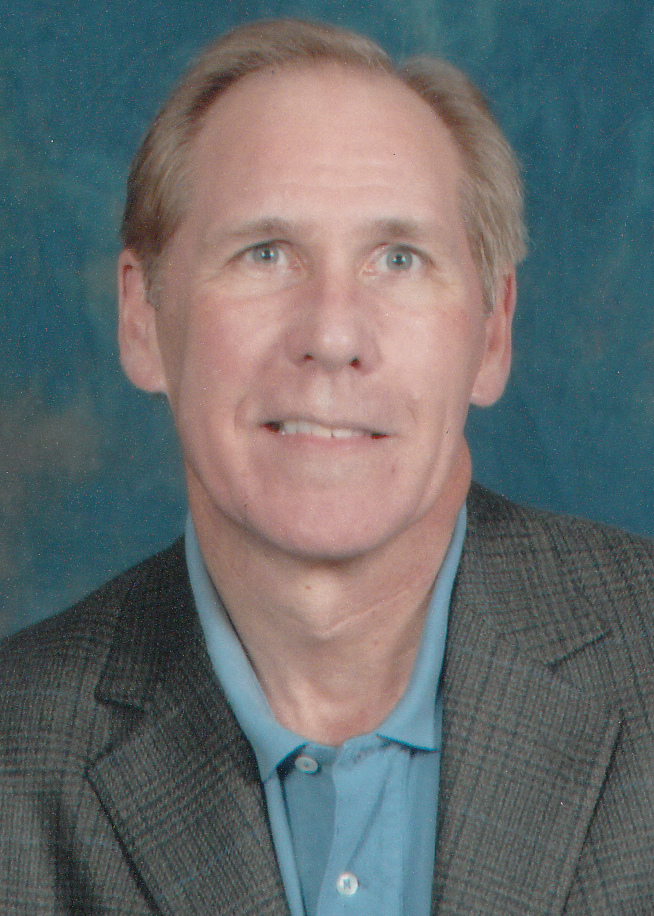 Should A Christian Celebrate Halloween?

Bob Harrington, the former “Chaplain of Bourbon Street,” preached one night and advertised his sermon title in the local newspaper: “Three Places Where There’s No Problem with Racism.” This was in the civil rights era and our nation was fixated on this problem.

Hundreds came that night to hear Harrington. He touched on his announced theme only in the first paragraph of his sermon: “The three places where there’s no problem with racism are heaven, hell and the heart of a Christian.” Then Harrington preached a gun barrel-straight message about repentance!

“Should A Christian Celebrate Halloween?” is, likewise, poised to draw a crowd, but there’s no easy answer.

Some say Halloween is the “devil’s night” and refuse to participate or let their children participate. Others say it’s a harmless night of fun and see no problem with it.

I remember a boyhood Sunday School teacher who used to rail against race car driving. “It’s just like the Roman coliseum,” he often told us. “People go there to see drivers crash and die!”

A little harsh, to be sure, but race car driving is as popular as ever. We even have a block of conservatives called “NASCAR voters.” And at Talladega and other racetracks, Christians set up booths, give away bottles of water and serve as chaplains.

There was a local pastor when I was in high school who came back from a Bible conference with new enthusiasm, telling his congregation that he’d thrown his TV out the back door and that they had to do this, too, if they really loved Jesus. A few weeks later they threw him out the door!

TV is still here. There are vile things on it, to be sure, but there are also Christian programs sponsored by Billy Graham and local churches and entire Christian networks, too.

If we can’t stop racing or TV, we probably aren’t going to stop Halloween. So, how can we respond effectively?

Some churches have used the so-called “Judgment House” drama which tries to communicate the truth about death and eternity. Other churches provide on-site festivals or distribute printed gospel summaries or worship invitations that homeowners can give away with their Halloween treats. I’ve known some Christians who’ve designed nice Halloween gift packages and included a simple “God loves you” note. For some trick-or-treaters, this might be the only time they hear such a positive message.

Rather than turning our lights off or scowling at eager boys and girls that we don’t celebrate Halloween, why not give a little treat–the equivalent of a cup of cold water in Jesus’ name (Matthew 10:42)–and simply say, “God bless you”? -30-