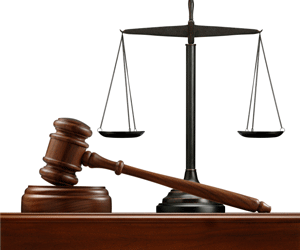 The ruling blocks the state from enforcing these laws.

The first law prohibits the licensing or renewal of a license of an abortion clinic within 2,000 feet of a K-8 public school.

The second law sought to make a method of abortion known as dilation and evacuation illegal, which in the state of Alabama is the most common method used in the second trimester.