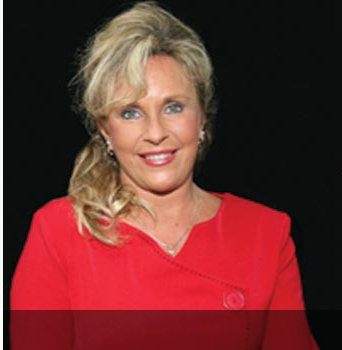 TRUSSVILLE –Kayla Moore, president of the Foundation For Moral Law and wife of Republican United States Senate candidate Roy Moore, has offered to help Trussville City Schools fight a demand from the Freedom from Religion Foundation that TCS cease prayer before football games.

On Wednesday, The Freedom from Religion Foundation sent a letter of complaint to Trussville City Schools Superintendent Dr. Pattie Neill saying there has been a constitutional violation regarding prayer being broadcast over the loudspeaker before football games at Hewitt-Trussville.

Moore said in a letter to TCS that officials should realize that these threatening letters sent to multiple school districts say only what the FFRF wishes the Constitution said, not what it actually says.

“The Foundation for Moral Law is willing to talk with school officials and school attorneys directly, analyze their policies, and determine what if anything needs to be done to ensure compliance with the Constitution,” Moore wrote. “Please feel free to contact us if we can be of help. That’s what we were formed to do.”

Moore said the FFRF sends out numerous letters to school boards and other government agencies demanding that they cease allowing or sponsoring various religious activities.

“They often cite court cases to support their position, giving those cases a simplistic interpretation and stating their conclusions overbroadly,” Moore said.

According to Moore, the FFRF strategy is to try and intimidate government agencies with the threat of lawsuits in hopes that the entity will cave in to their demands. She said FFRF rarely follows through with legal action.

In the letter to Trussville schools, the FFRF said, “It is our understanding that prayer is broadcast over the loudspeaker before Hewitt-Trussville High School football games. A recent game included a prayer that stated, ‘Father, today we play as two separate teams, but we live as one body of Christ, as your hands and feet. And through it all we play…ultimately to further your kingdom.’ It ended, ‘In Jesus’ mighty name we all pray, Amen.’

Moore said FFRF has misinterpreted the law in regard to student led prayer.