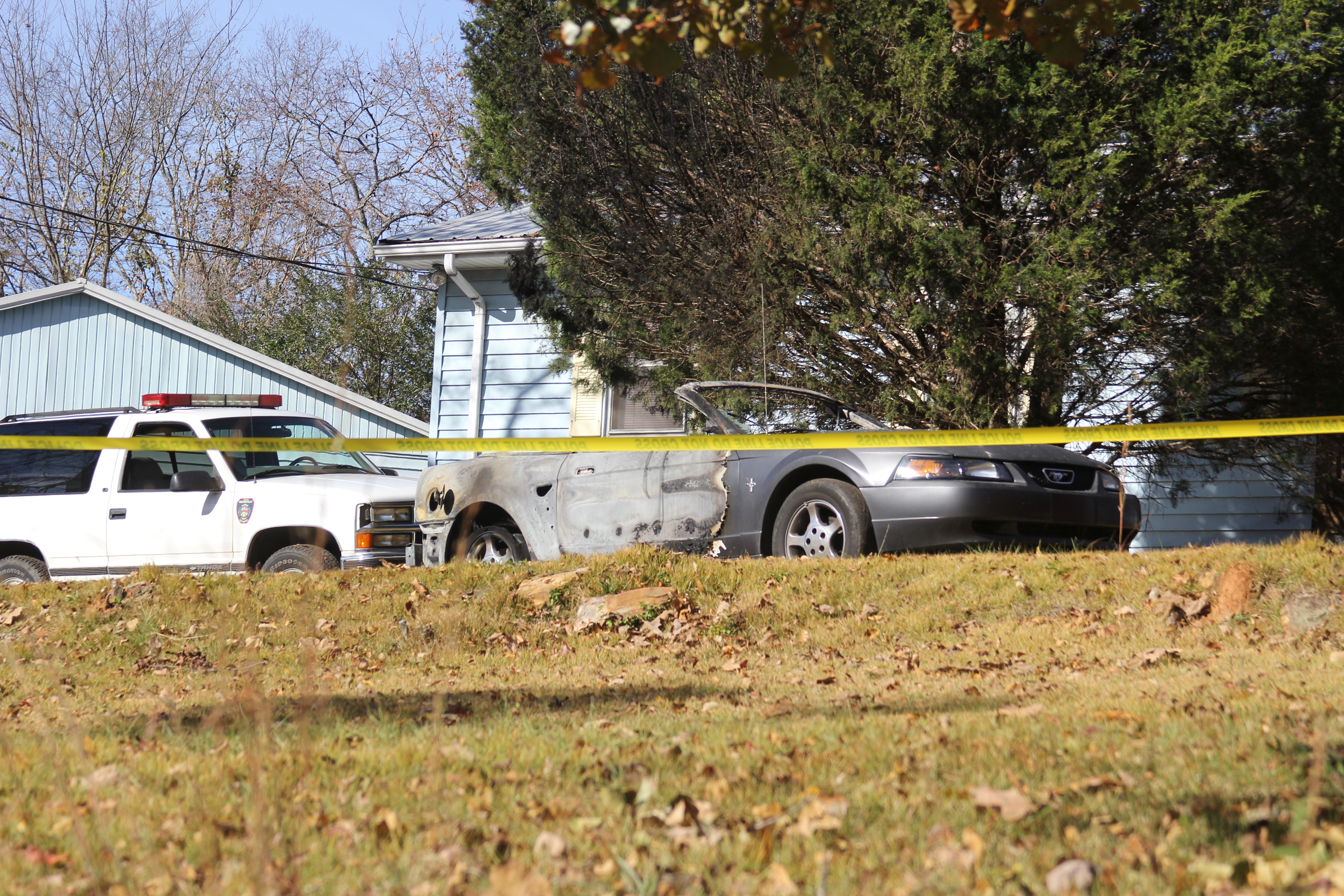 TRUSSVILLE — The Trussville Police Department is conducting a death investigation at a home near the intersection of Smith Sims Road and Mountain Ridge Road Monday morning. 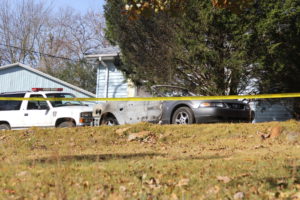 Around 6:20 a.m. the Trussville Fire Department responded to a vehicle fire in the front yard of the residence, according to Detective Mike Bruce with TPD.

A passerby woke a resident in the home to alert them to the fire and contacted the fire department. The resident was in the process of notifying a roommate when the victim was found deceased in a rear bedroom of the residence.

The victim, a white male in his early 60’s, appeared to be dead from a self-inflicted gunshot wound.

“We are currently working with the City of Trussville’s fire marshal to determine the cause of the vehicle fire and the Jefferson County Coroner’s Office to officially determine the exact cause of death,” Bruce said. “This is an active investigation, and at this point we do not suspect foul play. We also do not feel there should be a concern for safety to residents in the area.”