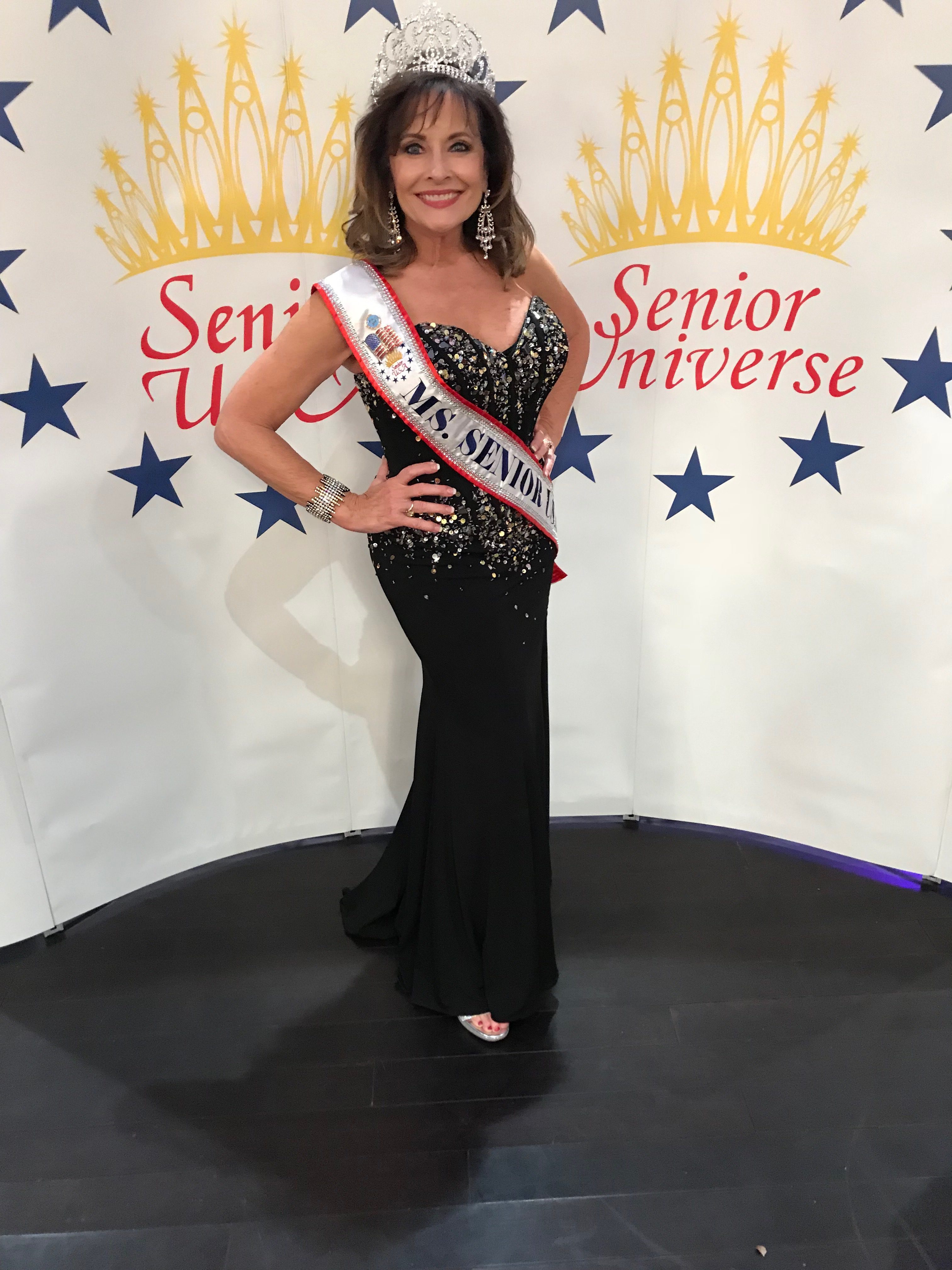 LAS VEGAS — Four years ago Donna McGuffie of Trussville competed in her first pageant ever at the age of 61. 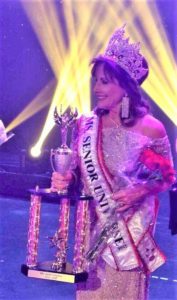 That was the 2013 Ms. Senior Alabama pageant, which she won.

Earlier this year in May McGuffie was selected as the inaugural Ms. Senior USA from a field of 49 participants.

Now, she is queen of the universe.

On Wednesday, McGuffie, 65, was selected as the winner of the Ms. Senior Universe pageant at Planet Hollywood in Las Vegas from a group of 15 finalists from around the globe, including China, France and the Philippines.

“I wasn’t a pageant girl,” McGuffie said. “I got talked into entering the Ms. Senior Alabama pageant (in 2013), and I was happy I won. Then I thought I was done with pageants.

“I was so honored to be chosen. I’m at the pinnacle, so now I’m done. Hopefully I will stay busy all year with my obligations. I still can’t wrap my head around it. It’s quite an honor and privilege.”

The Ms. Senior Universe pageant consisted of four different portions the participants, aged 60 to 94, were judged on.

“They have a philosophy of life segment, which is a 35-second speech on what we believe,” McGuffie said. “Then there is a three-minute talent portion, an evening gown walk judged on poise and then an interview where each member of a panel of three local celebrity judges each interviews you for three minutes.

“Our pageant honors women over 60, their accomplishments and abilities. It’s amazing to see these women and know they are still so vital.”

“Thankfully there were no swimsuits,” McGuffie said. “That would have been a deal breaker.”

Participants in the pageant arrived at Planet Hollywood on Saturday and were able to take in the sights. Some of the ladies also got to be on television before the event. 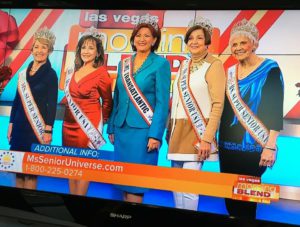 “We went to the Liberace mansion, and we were guests on a TV show on an ABC affiliate in Las Vegas Tuesday morning,” McGuffie said. “We had a great time.”

The trip back home after the pageant was no less eventful, as it turned out.

“We just got home last night,” McGuffie said. “Our flight was delayed in Atlanta because of the fog in Birmingham. We waited on the tarmac for an hour and a half and got back at 1:45 this morning.”

Now that McGuffie is Ms. Senior Universe she will be traveling around the country to promote her platform, veterans’ charities, which is near and dear to her.

“I will be doing a lot of that,” she said. “I already have done a lot. I rode in the Veterans Day parade and attended the world peace luncheon. I will be going to New York and Washington, D.C.

“My dad is a resident at the veteran’s home in Pell City. My husband is a Marine Vietnam vet, my son-in-law is a Marine who has been to Afghanistan and Iraq, and my stepson and dad are vets.

“Our veterans have been neglected, but I think that’s changing some. I want to do what I can to help that along.

“A lot of people are not aware of Three Hots and a Cot in Clay that feeds and houses homeless veterans to help get them on their feet and back in society. They try to help them overcome issues. They are always needing help.”

When McGuffie is not participating in pageants or working to help veterans’ charities, she might be found enjoying time with her four children and eight grandchildren, or maybe singing in a studio.

“I just released an album a couple of months ago,” she said. “It’s a collection of covers of oldies.” 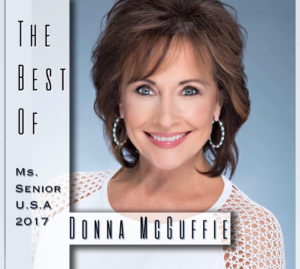