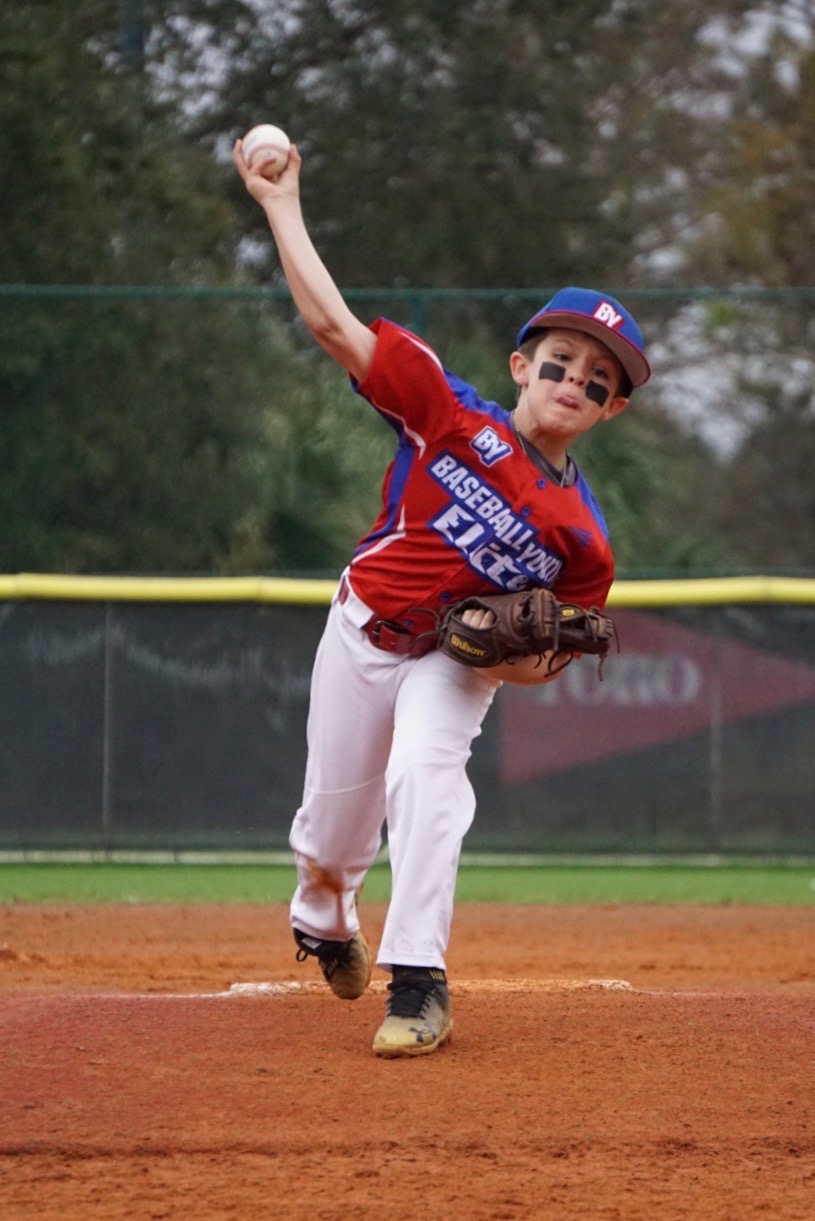 ORLANDO — Back in November Paine Elementary second grader Hudson Mitchell was selected to play in Disney’s New Year’s Baseball Classic held at the Wide World of Sports in Orlando over the holidays. 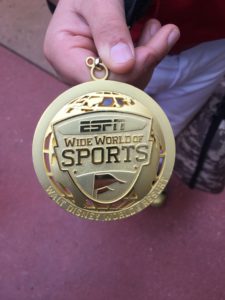 Pictured is the medal that Hudson and his teammates received at Disney’s New Year’s Baseball Classic.

He was selected to play on a participating team after his performance at an event in Florida.

“It was an open showcase called the 2017 Baseball Youth Futures Games in Panama City Beach,” said Hudson’s father Shea. “He participated in two days of skills assessments and played four games against some of the best players from Alabama, Florida, Georgia, Louisiana, Illinois and New Jersey.”

Hudson’s team, the 9 and Under Baseball Youth Team Elite, won its age group at Disney’s tournament. They went 4-0-1.

“Hudson pitched two innings in one of the pool games and gave up zero runs, zero hits and zero walks while striking out three batters,” Shea said.

“His pitching performance in that pool game earned him the start in the championship game. He earned the 5-1 win while pitching four innings and only giving up one run on two hits and two walks while striking out four batters.” 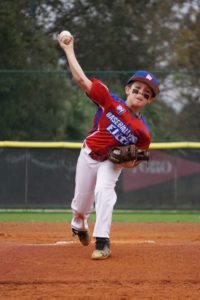 Hudson also hit in a run on a stand-up double in the championship game.

The team was comprised of 12 players from 10 different states who had never competed together before.

“By the end of the tournament the boys appeared as if they had been playing together for a while,” Shea said. “They competed with everything they had, and many new baseball friendships were made.”