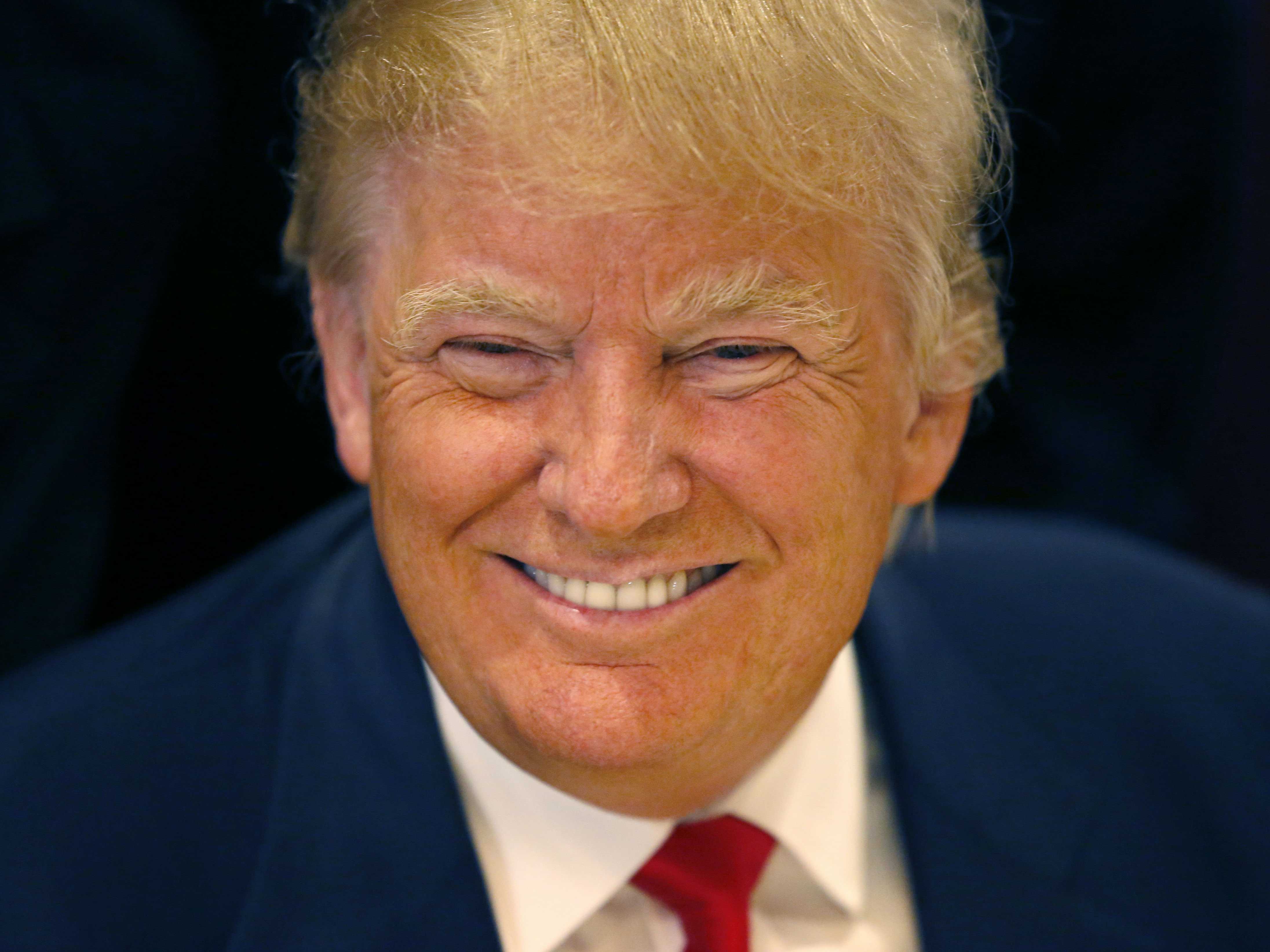 WASHINGTON D.C. –Republicans on the House Intelligence Committee are ready to close the investigation into collusion between the Trump presidential and campaign and Russia.

In a report drafted today, the Republicans said there were cases of “bad judgement” and “inappropriate meetings,” but no evidence of collusion.

“The House Intelligence Committee has, after a 14 month long in-depth investigation, found no evidence of collusion or coordination between the Trump campaign and Russia to influence the 2016 presidential election,” President Donald Trump tweeted on Monday.

California Democrat Adam Schiff, who also serves on the committee, was not happy with the report.

“By ending its oversight role in the only authorized investigation in the House, the Majority has placed the interests of protecting the President over protecting the country, and history will judge its actions harshly,” Schiff said in a statement.

In the 150 page report, Republicans said that Russia was active in the 2016 presidential campaign and would likely do so again in future elections.  However, they saw no proof that Russia was attempting to help Trump.