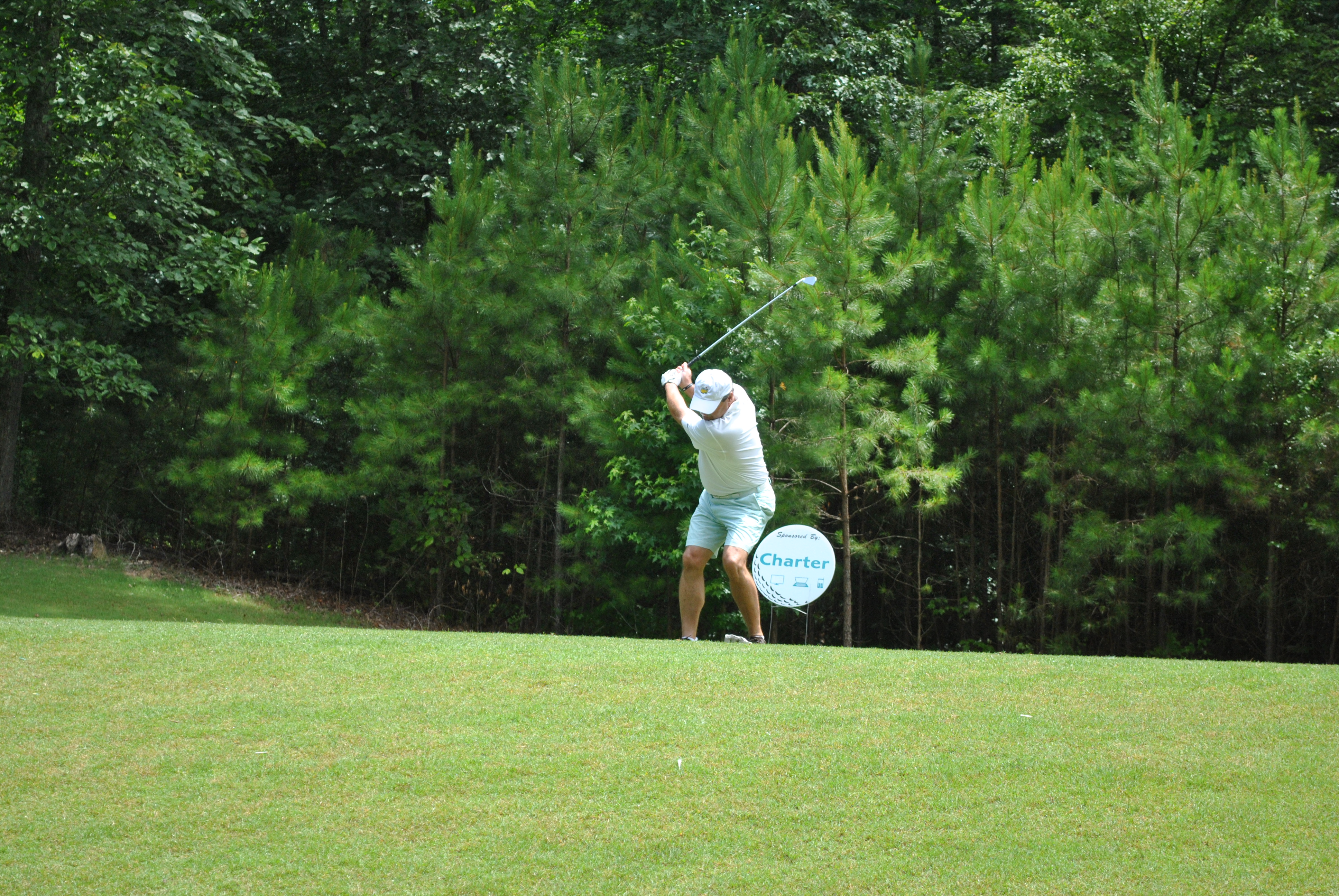 Dawson Atkinson shot a 68 to win the individual title.

The Huskies participate in the Brooks Invitational in Muscle Shoals on Saturday.

Previously, the Huskies went on the road for the first time in 2018 and had an impressive tournament in Auburn. The Huskies finished third out of 16 teams. Hewitt improved 18 shots from day one to day two. They had a 319 team score in the first round then a 301 team score in round two.

Dawson Atkinson had a solid event to lead the team. He opened with a round of 75 on Friday then shot 74 on Saturday. Dylan Webb was also consistent as he shot a 76 on Friday and a 74 on Saturday. Christopher Edwards rebounded from round one to fire a 75 on Saturday.