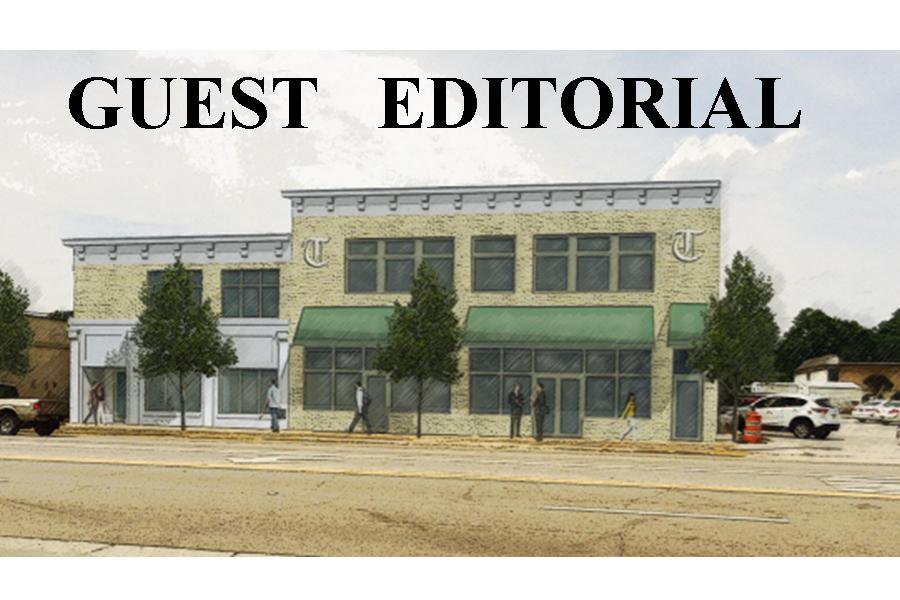 TRUSSVILLE –Well, we may as well get this over with.

This student who posted on social media is my daughter.

No, I don’t allow my kids to have social media or smart phones. She provided that to herself without my consent. She had an IEP (special education) meeting that morning, I was there…. she had gotten a stern talking to by myself and others that morning. She was not in a good mood when she left the meeting. She made her post on social media. It was the dumbest thing she’s ever done.

The child has never even had detention. She is not now, and never has been, physically violent. She does not have access to any weapons. She has hemiparesis on her dominate side/mostly her hand, from her previous brain surgery.

She does not drive, because of a seizure disorder, and if she were going to harm someone, she would have to catch a ride with myself or my husband, and we are certainly not planning to harm anyone.

Her actions were fueled by the phenomenon that happens when you can hide behind cyberspace, making you think that your words have no repercussions, regardless of what your mama taught you.

Her explanation: She was venting. She was angry with herself about her grades. She realized this, but not until after a “friend” took a screenshot and shared.

Do I think she should be punished? Yes. Why? Because she went against my instructions of the dangers of social media…I preach it. Consequences teach us far more than a lecture, I can assure you.

And, I’m not trying to make excuses for her, But she literally has a hard time processing things sometimes. She has undergone brain surgery … four times! Four times, surgeons have opened that child’s head…to operate on, and remove a large part of the frontal lobe of her brain. It controls language, decision making, and impulse control. Her decision to post, was an impulse decision, and obviously a terrible choice in wording.

She has been investigated and punished by the school already. She is ongoing punishment at home as well.

We would like to thank her “friends” at school who are continuing to share the screen shot, and cause mass panic among parents in the community, who do not know my child. That’s what friends are for, am I right?

Regardless of anyone else’s actions, I have told her time and again, “You can choose your actions, but not your consequences.” So, now she just has to endure all of the people who don’t know how to extinguish a fire, or treat others as they would want to be treated.

I do teach my kids, by words and by example, how to treat others. I teach them of the dangers of social media, and I shield them from it. As a parent, all you can do, is all you can do. Ultimately, each and every one of us has a responsibility for our own choices. It’s not only hard, it is physically painful to watch your child learn something the hard way.

I am now on my way to the school to pick up my child, because she has expressed thoughts of self harm. So, to all of those who are afraid of her. She would rather hurt herself than anyone else, I can assure you.