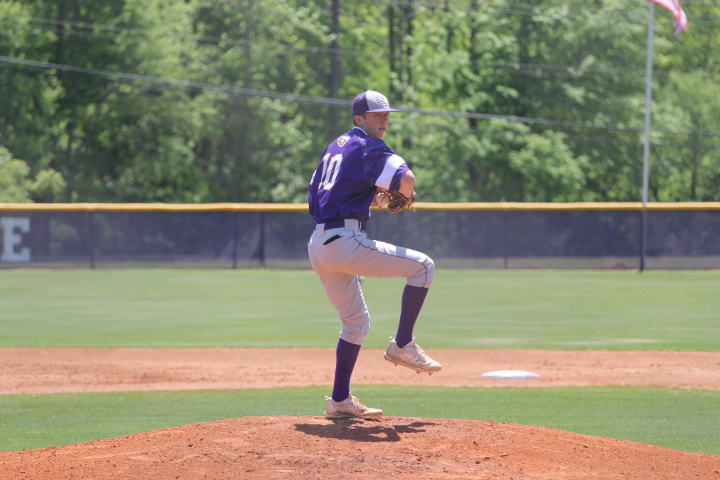 SPRINGVILLE –After needing an extra inning on Friday to stay in the playoffs, the Springville Tigers faced the Hayden Wildcats in a winner takes all game three.

The Hayden Wildcats started the scoring on a RBI single to right from Dakota Green giving them a 1-0 lead. Unfortunately for the Wildcats, that would be the lone highlight of the day.

Two hit batters, a pair of doubles and a passed ball on a walk, gave Springville a 5-1 lead at the end of the first inning. 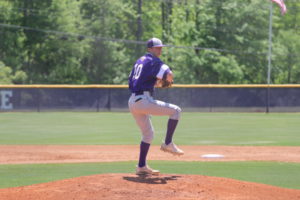 In the bottom of the second, another hit batter, a single and three straight walks would help the Tigers stretch the lead out to 8-1.

Springville would score again in the 3rd inning, on an RBI groundout making it 9-1 after three innings.

In the fourth inning, the Tiger bats caught fire, Chase Isbell hit a massive two run home run to make it 11-1, just two batters into the inning. By the time the inning had ended, Springville lead 16-1.

In the top of the fifth inning, junior left hander Max Harrison would load the bases up with two outs, but a grounder to Isbell would end the ballgame.

Harrison was domination in his complete game outing. Allowing only 1 run on just 5 hits in 5 innings.

After the game, Springville head coach Jonathan Ford said he was “proud of his team” for coming into this elimination game loose.

When asked about the five run first inning that, he mentioned that his team has the capability to have big innings like that.

He gave credit the Hayden pitching staff on Friday night for preventing the offense from ever getting rolling.