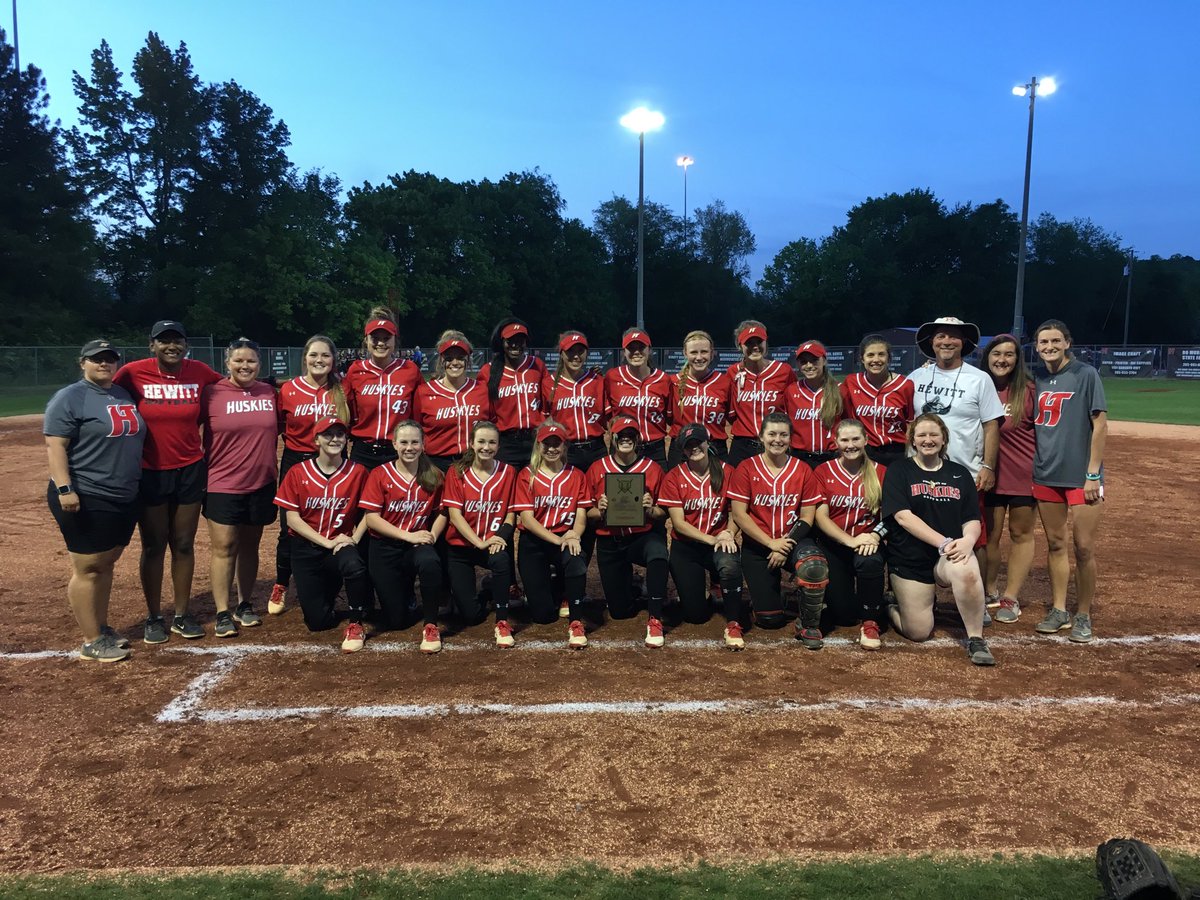 HUNTSVILLE –The Hewitt-Trussville Huskies are on the way to the state championships after punching their ticket with back-to-back wins at the 7A North Regional.

Hannah Borden led the way in the 15-4 win over Sparkman with two homeruns. The first was a two run dinger, keying a big 5th inning, and the second was good for three runs. She was 2 for 4 at the plate, collecting 5 RBI.

Cobb was 3 for 5 and had 3 RBI along with Tate Moseley.

Cobb went the distance on the mound, striking out 5 along the way.