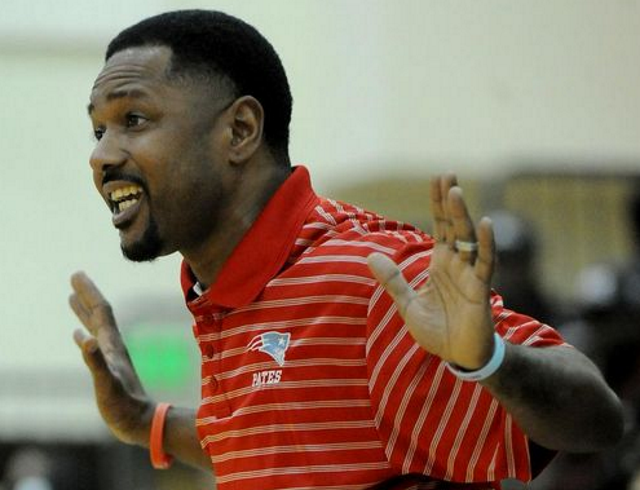 Barber will replace Cedric Lane who was not retained after two seasons.

In a social media post, Barber said he was at peace with his decision to become the Indians head coach.

Midfield was ranked No. 2 in the state by the Alabama Sports Writers Association in 2018, but missed the tournament after the AHSAA ruled the team had played one more regular season game than rules allowed. 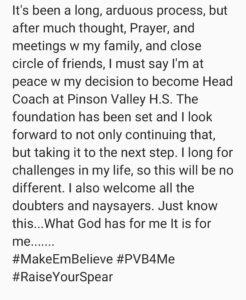