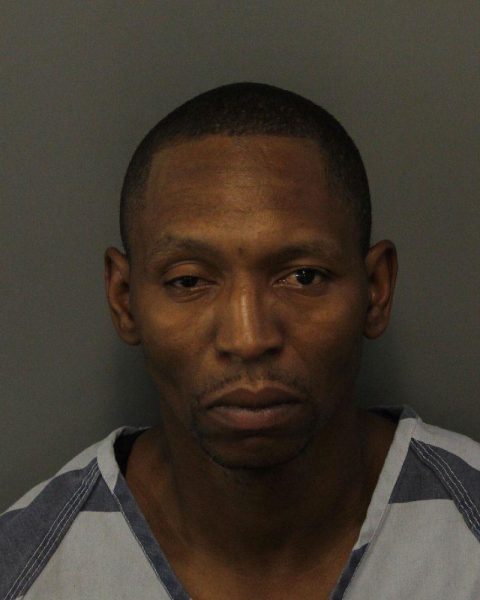 Posted By: Trussville Tribune staffon: May 29, 2018In: Metro/State/Nation
Print Email

BRIGHTON — A man from Brighton was arrested and charged with drug trafficking after deputies found him passed out in his truck. According to the Jefferson County Sheriff’s Office, deputies discovered heroin and methamphetamine after speaking with him and searching his car. 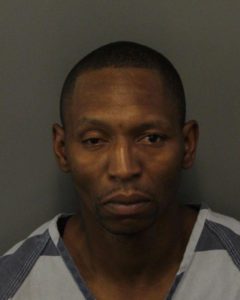 At 4:30 a.m. on Sunday, deputies responded to a call of a suspicious person who may be injured. When they arrived, they were directed by a passerby to 7th Avenue and Edwards Street where they found Derrick Crenshaw, 44, passed out in a truck. When he woke, he told police that he was on clonazepam.

Police saw a handgun and a shotgun in the truck, as well as a blue pill on the center console. He was arrested for unlawful possession of a controlled substances.

Police also searched his car and found 55 grams of methamphetamine and four grams of heroin.

Crenshaw is being held without bond at the Jefferson County Jail. He has been charged with trafficking illegal drugs, unlawful possession of a controlled substance, certain person prohibited from possessing a firearm, and carrying a pistol without a license.