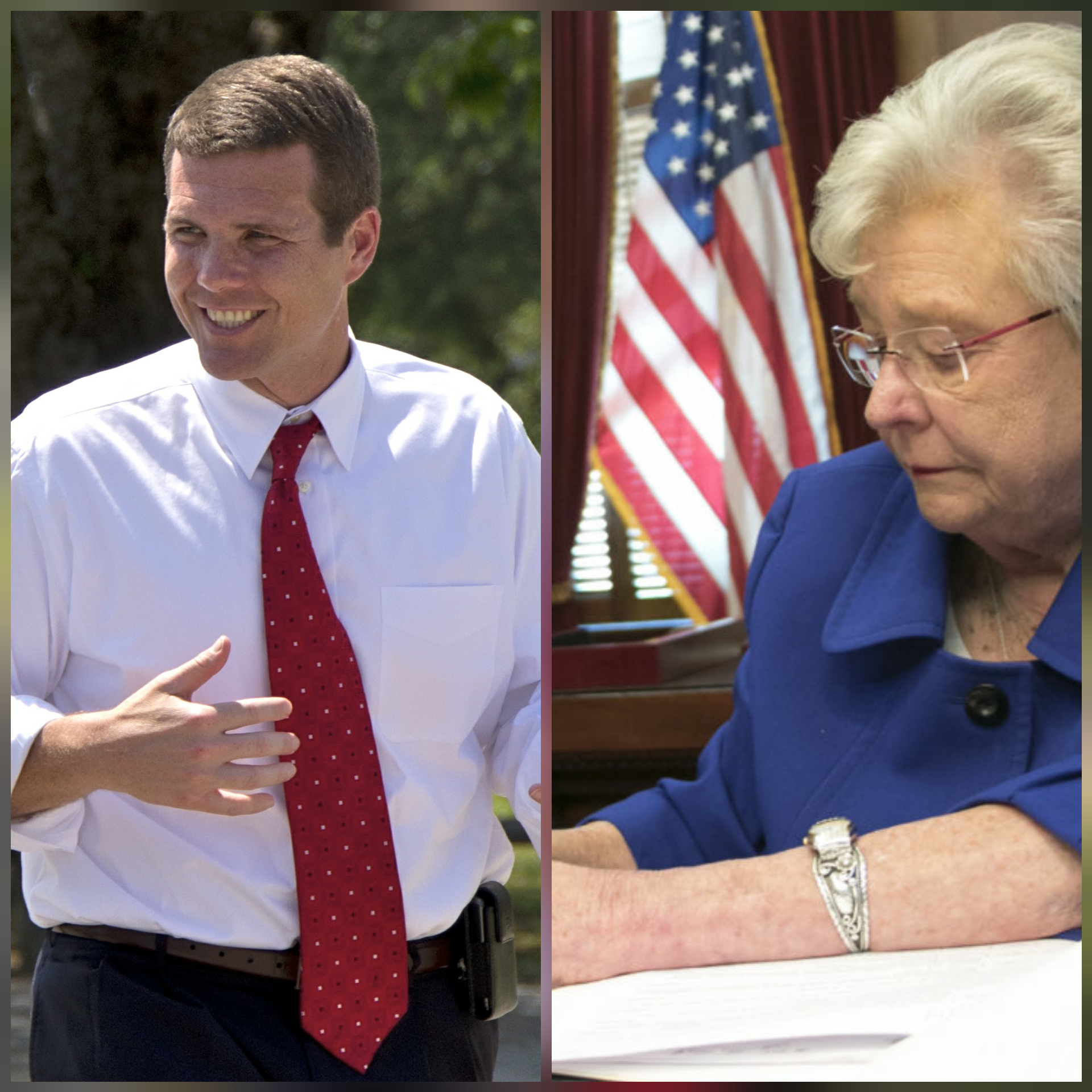 After polls closed at 7 p.m. today, votes were tallied up for the statewide primary elections. Kay Ivey won the Republican nomination for governor while Walt Maddox won the Democratic nomination as they prepare to square off in November.

“The polls show that Alabama is working again and that we’re on the right path,” Ivey addressed to her supporters, “Because I’m not done yet. We’re going to keep up the fight.”

Meanwhile Maddox spoke to his own supporters.

“(People) want a leader with ideas over ideology and results over rhetoric,” he said. “I am that leader. Together we will be strong and relentless.”

The two will face each other in the general election on Nov. 6.