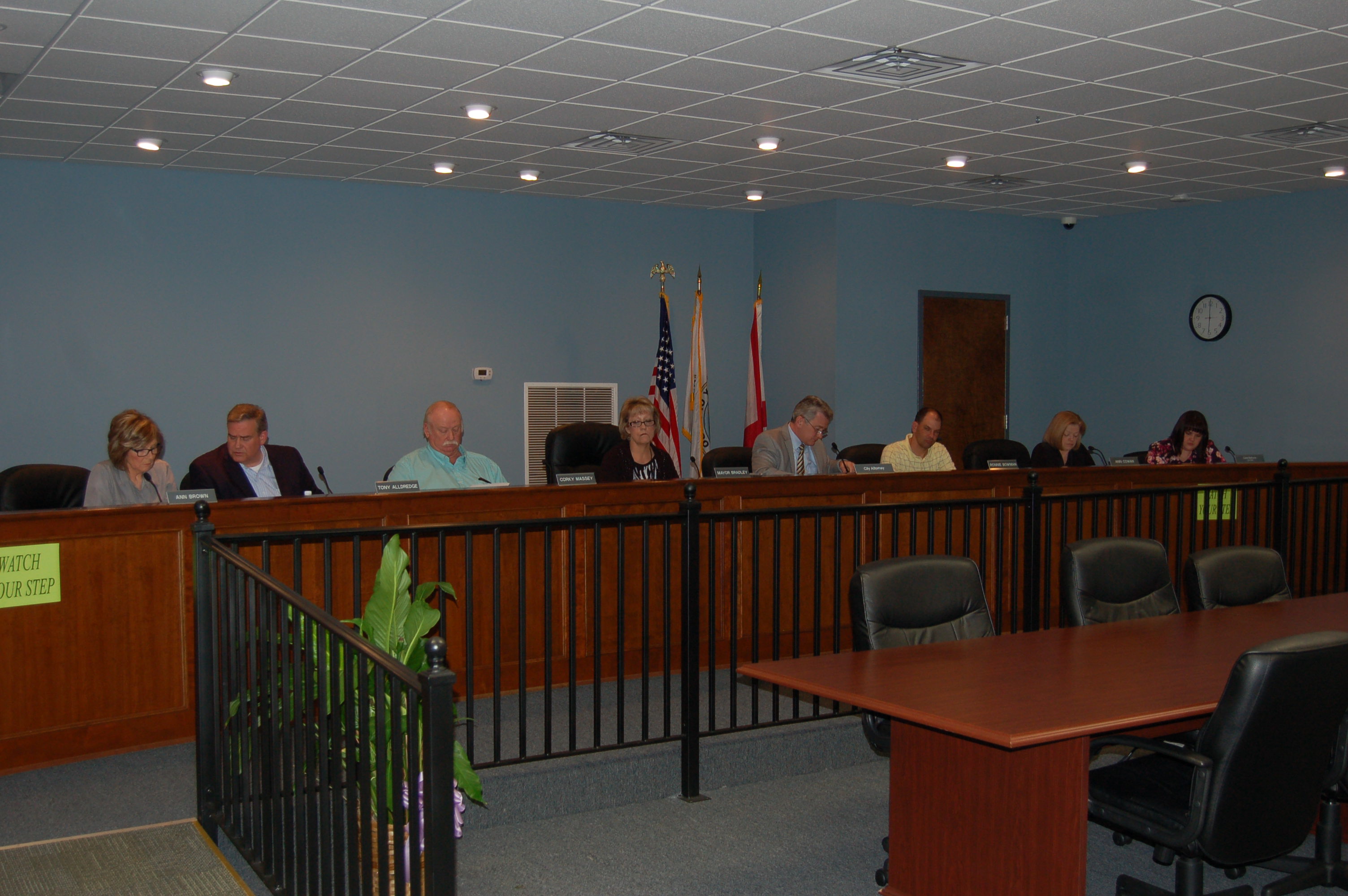 ARGO — A truck ordinance brought up at an April 23 meeting was discussed and then later tabled at a meeting of the Argo City Council on Monday night. A grant of $15,000 from FEMA on improvements to Katie Lane in Argo was also discussed during the meeting.

During the April meeting, Mayor Betty Bradley said that the city had received complaints about trucks traveling on certain roads and causing issues, namely on Blackjack Road. The ordinance would restrict commercial trucks from this road. This was tabled until it was brought up again on the Monday night meeting.

However, an agreement could not be reached between Councilor Gordon (Corkey) Massey and Bradley on the current draft of the ordinance. Massey said that there were still parts of the ordinance that needed clarification.

After discussion, the Council agreed to table further talk of the ordinance to a workshop session on July 9 at 5 p.m before the regular meeting at 6 p.m.

In her comments, Bradley asked to council to consider setting up a date for the continued talks of a sign ordinance after July 9. She also asked the council about actions to take on a $15,000 grant that FEMA gave to the city for improvements to Katie Lane. The grant has a deadline for the money to be spent, which will have to be paid back to FEMA if it is not.

Bradley said that the city has applied for extensions in order to get more funds for construction but has received no reply. She asked the council whether to hold the $15,000 or proceed with shoring up a bank on Katie Lane with the funds.

“FEMA has got to realize at one point there’s going to have to be some other work done,” she said. “So I don’t want us to lose the $15,000 in September. Our deadline’s running out.”

A decision was not made at Monday night’s meeting and the matter will be revisited.

Bradley reported that the city has sent letters out requesting a separate zip code as Argo shares a zip code with three other cities. The offices of Alabama Governor Kay Ivey and State Auditor Jim Zeigler replied saying that they would help.

Afterwards, Bradley gave a PowerPoint presentation on several properties in Argo that have piled garbage along with brush, tires and other items, saying that she had been contacted by the Environmental Protection Agency about them. Some of the pictures showed a makeshift camper village that have illegally been set up.

Bradley said that zoning should be considered at the next budget work session in order resolve these issues.

However, Massey said that several of the pictures shown in the presentation were taken on his property. He told the council that the materials on his property were mainly brush brought there to eventually be burned as well as recycled asphalt. Additionally he said that he has had nothing to do with any health hazardous materials being dumped.

The next Argo City Council will take place on July 9 at 6 p.m.