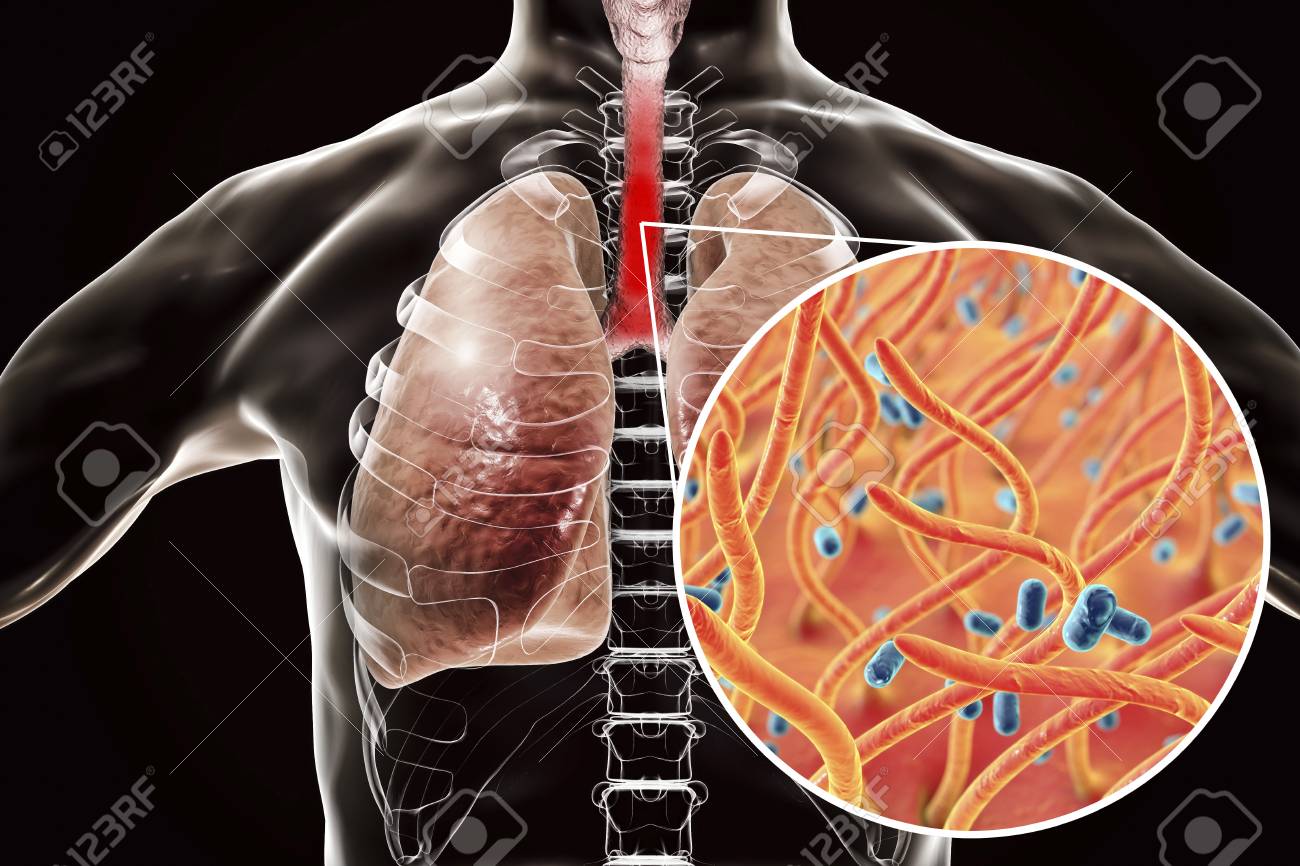 JEFFERSON/SHELBY — The Alabama Department of Public Health is investigating an outbreak of pertussis, or whooping cough, in several facilities located in Jefferson and Shelby counties.

According to the ADPH, nine children have been confirmed as testing positive for the illness, with 22 people reported to have pertussis-like illness. These cases were reported after visiting facilities and events in Jefferson and Shelby counties.

According to the ADPH whooping cough is a contagious disease with symptoms runny nose, low grade fever, and cough. This can progress to violent coughing after two weeks, which can make it difficult for the patient to breathe.

“Patients should be aware that pertussis is a serious disease that can affect people of all ages. It can even be deadly for babies less than a year old. That is why it is especially important for everyone to be up to date on their pertussis vaccine with DTaP (diphtheria, tetanus, pertussis) or Tdap (tetanus, diphtheria, pertussis), which is required for school entry,” said Dr. Burnestine Taylor, Medical Director for Disease Control and Prevention at ADPH.

The ADPH advises those who have been to the facilities in Jefferson and Shelby counties to contact their doctor and to fill out the pertussis questionnaire.