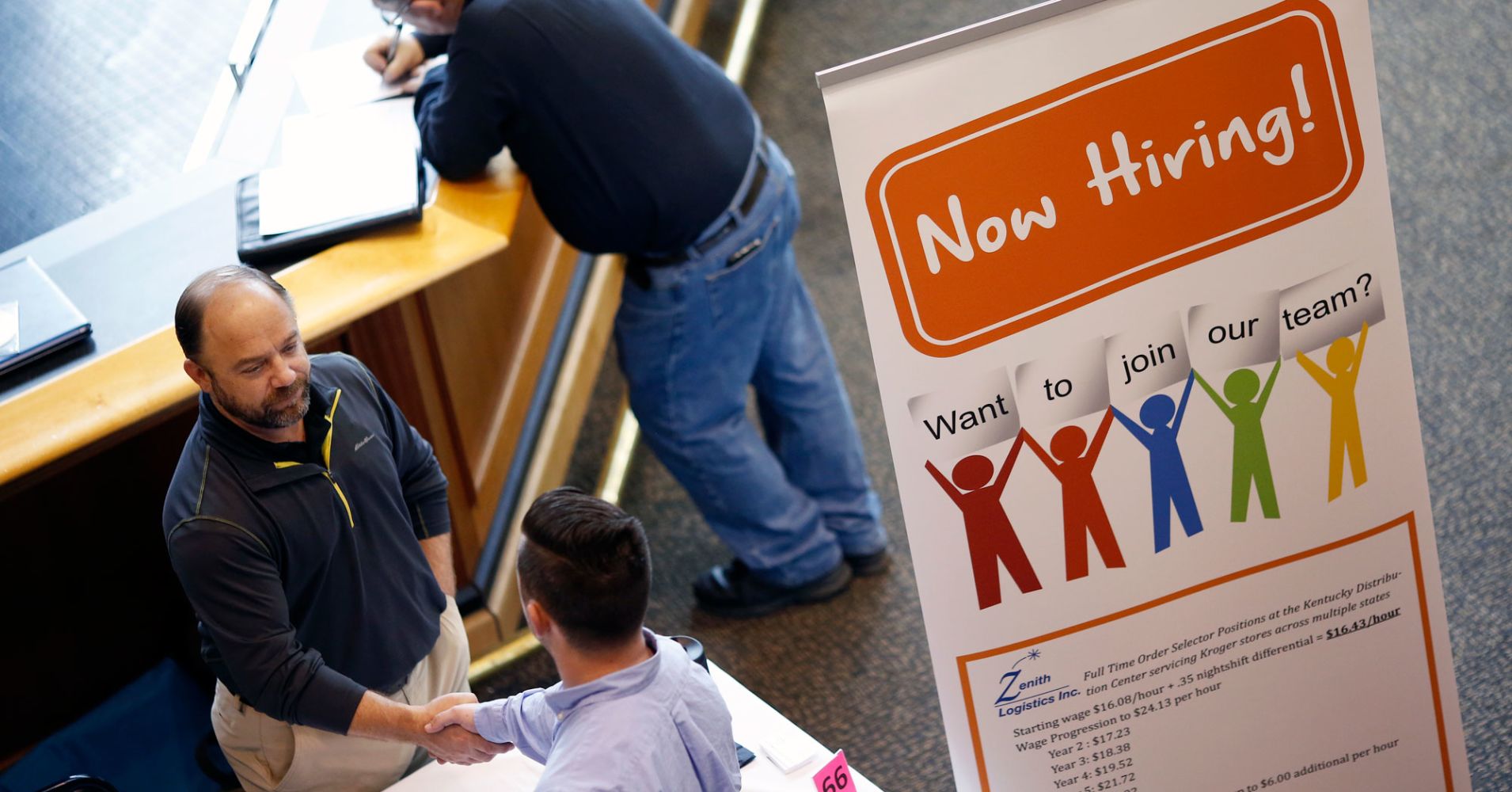 MONTGOMERY – Alabama Department of Labor Secretary Fitzgerald Washington announced Friday, August 17, that Alabama has broken its employment record for the third month in a row. 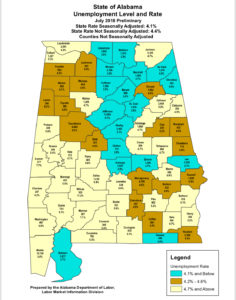 “We continue to break employment records in Alabama,” said Washington. “Nearly 30,000 more people are working now than they were last year. The message is clear, Alabama: we have jobs!”

“Those jobs are coming with higher wages,” continued Washington. “We’ve seen wages increase both over the month and over the year. In fact, workers in Alabama are earning more weekly than they have in the past 11 years.”

Over the year, wage and salary employment increased 22,200, with gains in the manufacturing sector (+8,300), the professional and business services sector (+6,700), and the leisure and hospitality sector (+5,200), among others.

The preliminary, seasonally adjusted unemployment rate for July is 4.1%, which is unchanged from June’s rate, and equal to July 2017’s rate. 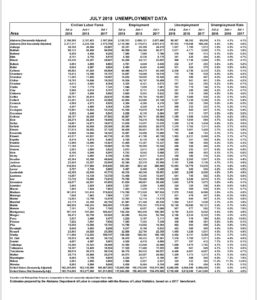 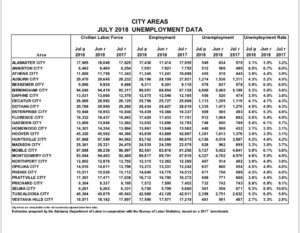