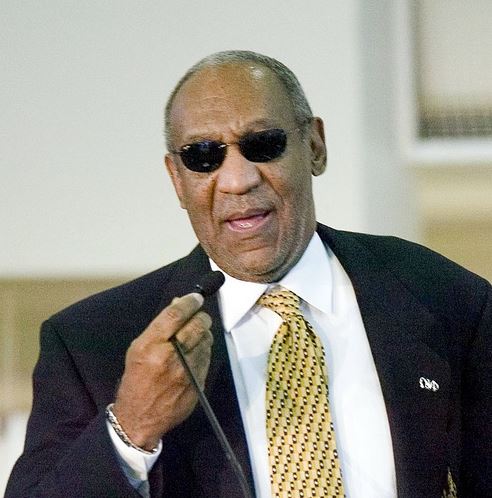 MONTGOMERY COUNTY, PA — A judge has sentenced Bill Cosby to three to 10 years in jail for a 2004 sex assault that is said to have occurred in the suburbs of Philadelphia, according to NBC 10.

Earlier the judge had declared that the actor was a “sexually violent predator”.  That declaration paved the way for sentencing the comedian for drugging and sexually assaulting a woman nearly a decade and a half ago. This particular classification will also require Cosby to undergo monthly counseling, make quarterly reports to authorities  and his name will appear on a sex-offender registry.

Lawyers for Cosby requested house arrest for the legendary funny man, citing his advanced age, his legal blindness and that he is too feeble to do time in jail.  Prosecutors requested five to 10 years in prison, claiming that he could still be a threat to females.