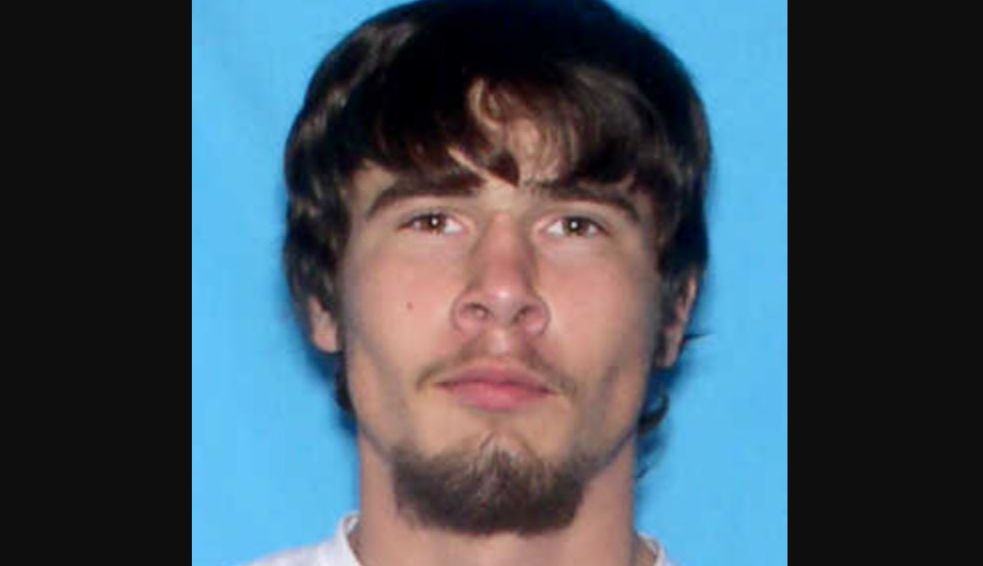 Suspect in Irondale double murder has been captured in Virginia

STAUNTON, VA – Steven Richard Mulkey has been arrested by U.S. Marshals on Monday afternoon, according to WIAT 42.

Mulkey is wanted for theft and a possible double homicide at an Irondale motel.  The victims were Mulkey’s employers at an Econolodge.  Their bodies have not been found.

Mulkey is being charged with capital murder of two or more person.