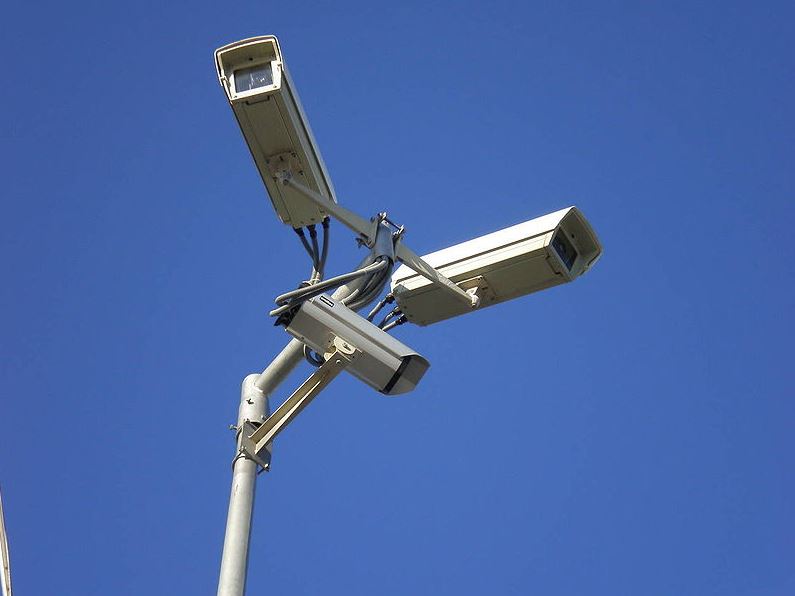 BIRMINGHAM – Following an hour-long executive session surrounding matters of security, the Birmingham City Council approved a $672,000 contract for a pilot program of public safety surveillance system with Alabama Power.
“The number one quality of life issue we hear about from our residents is gunfire, and violent crime. It’s a big issue. There is no hiding from it, and we, as city leadership, certainly can’t sit on our hands and do nothing about it,” Councilor Hunter Williams said.

The contract between the city and Alabama Power Company (APC), who will be providing and installing the monitoring equipment, is for 60 months. APC will be responsible for the maintenance and repair of the equipment provided.

All of the footage will be going to the Metro Area Crime Center (MACC) which was opened in 2016 as a central operations hub for multiple law enforcement agencies within Jefferson County. “We can use this footage in real time,” said Williams, who chairs the Public Safety Committee. Before, detectives in Birmingham would have to parse together various security camera footage from nearby stores or homes to see if they could get any leads. Williams said this contract will take law enforcement out of those silos.

The Birmingham Police Department will decide where to place the roughly 100 cameras based off crime data which will indicate areas where violent crime is most likely to occur. The camera equipment will be able to be moved according to current crime trends.