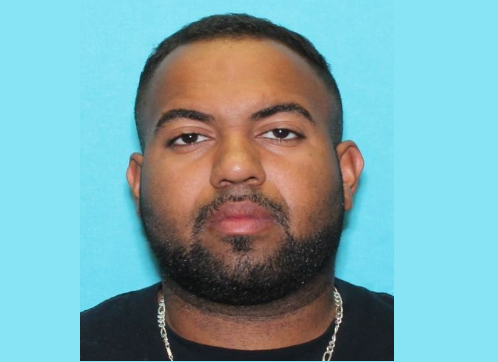 El PASO, TX — Johnnie Lee Carter, wanted out of Odessa, Texas, was arrested in El Paso, according to the El Paso Times.

Carter is alleged to have super-glued his 14-month-old baby’s mouth and eyes shut during a “domestic incident”.

He was being pursued by the Odessa Police Department and a Lone Star Fugitive Task Force, which is led by the U.S. Marshals.

The two agencies got their man on Monday.  Carter was at a motel in the 1100 block of Gateway Boulevard West when he was arrested.

Carter has been booked at the El Paso County Jail, there is no possibility of bonding out, and is awaiting extradition.