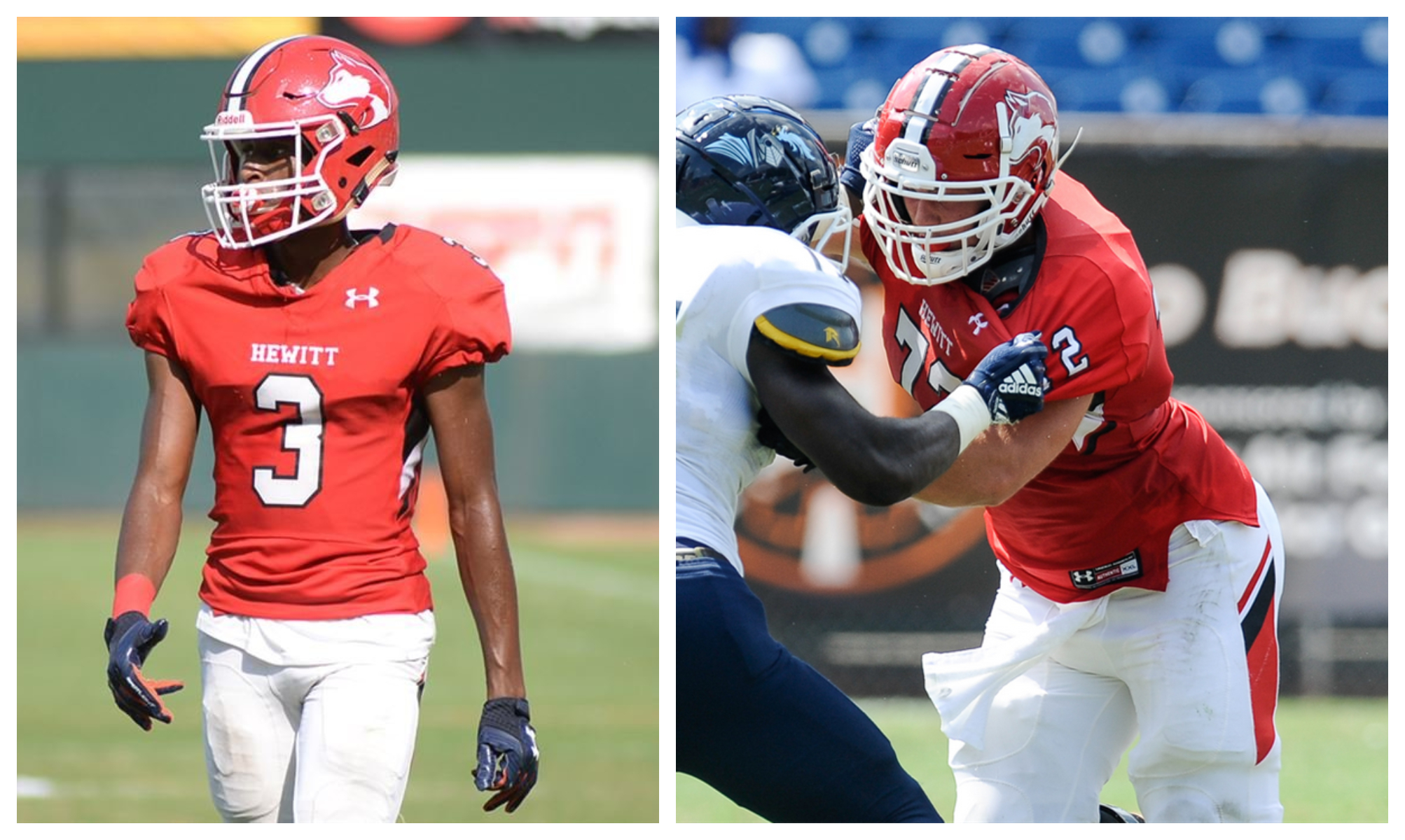 TRUSSVILLE— The Hewitt-Trussville Huskies will have two representatives for the Alabama team in the Alabama-Mississippi All-Star game on Dec. 17.

Huskies Offensive lineman Pierce Quick and wide receiver Ja’Varrius Johnson were selected to the all-star game that has seen some of the best and brightest football players over the years such as Demeco Ryans, Rueben Foster, and Kerryon Johnson who have all gone to play in the NFL.

The Huskies have been well represented over the years in this game as there have been 11 former Husky players that have been selected to compete in the all-star event. The last Husky to represent Alabama in the all-star game was Christian Smith back in 2016.