LATEST NEWS
Home Metro/State/Nation Tenn: Man trying to kill son with chainsaw gets run over by lawnmower and has to have leg amputated 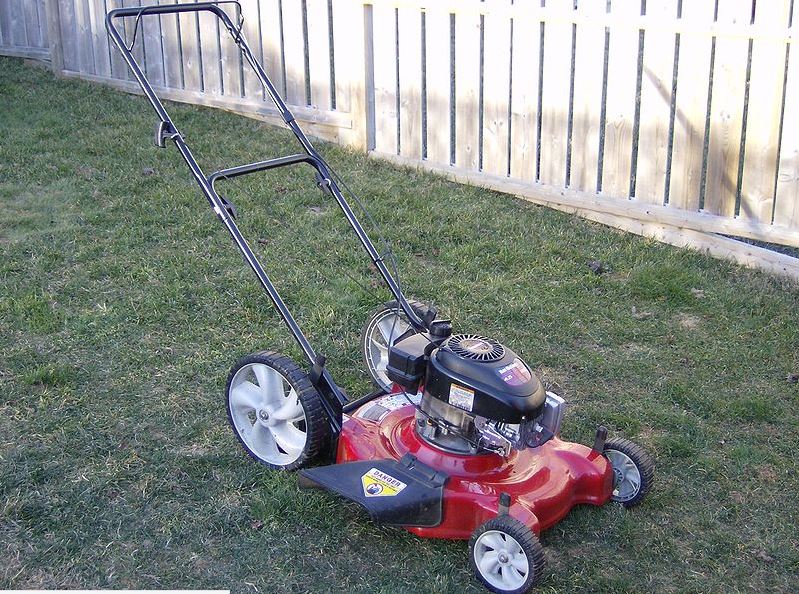 Tenn: Man trying to kill son with chainsaw gets run over by lawnmower and has to have leg amputated

BRISTOL, TENN — A Tennessee man, who was trying to kill his son with a chain-saw, ended up getting run over with a lawnmower and had to have his leg amputated, according to WREG.

The Sullivan County Sherriff’s Office has reported that officers, dispatched to the home of 76-year-old Douglas Ferguson, arrived on scene to find the man bleeding from his head and his leg.  Initial investigations revealed that he had attempted to attack his son with a running chainsaw.  The son, who was mowing the lawn at the time, was able to avoid his father’s assault.

Detectives are advising that there is an ongoing feud between father and son.

Charges have been filed against the elder Ferguson and he is facing allegations of attempted second-degree murder and violation of parole.