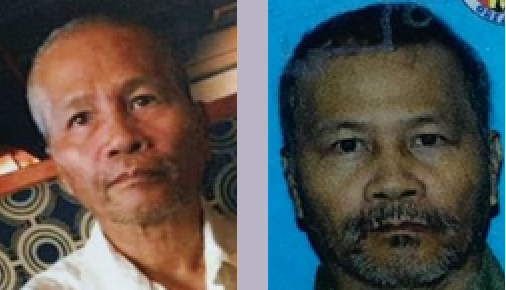 ALEXANDER CITY – The Alabama Law Enforcement Agency has issued a missing senior alert for a man from Alexander City. 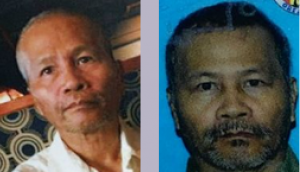 The Alexander City Police Department is asking for the public’s assistance in locating An Van Pham.

Pham is a 60-year-old oriental male and may be suffering from a condition that may impair his judgement. He has black hair and black eyes.  Pham is 5-foot-9 and weighs 170 pounds.

Law enforcement has revealed that he was last seen wearing a white t-shirt and floral sweat pants in the area of I and O street in Alexander City around 10 p.m. on Wednesday.

Police request that if anyone has any information regarding the whereabouts of An Van Pham they contact the Alexander City Police Department at (256) 234-3421.