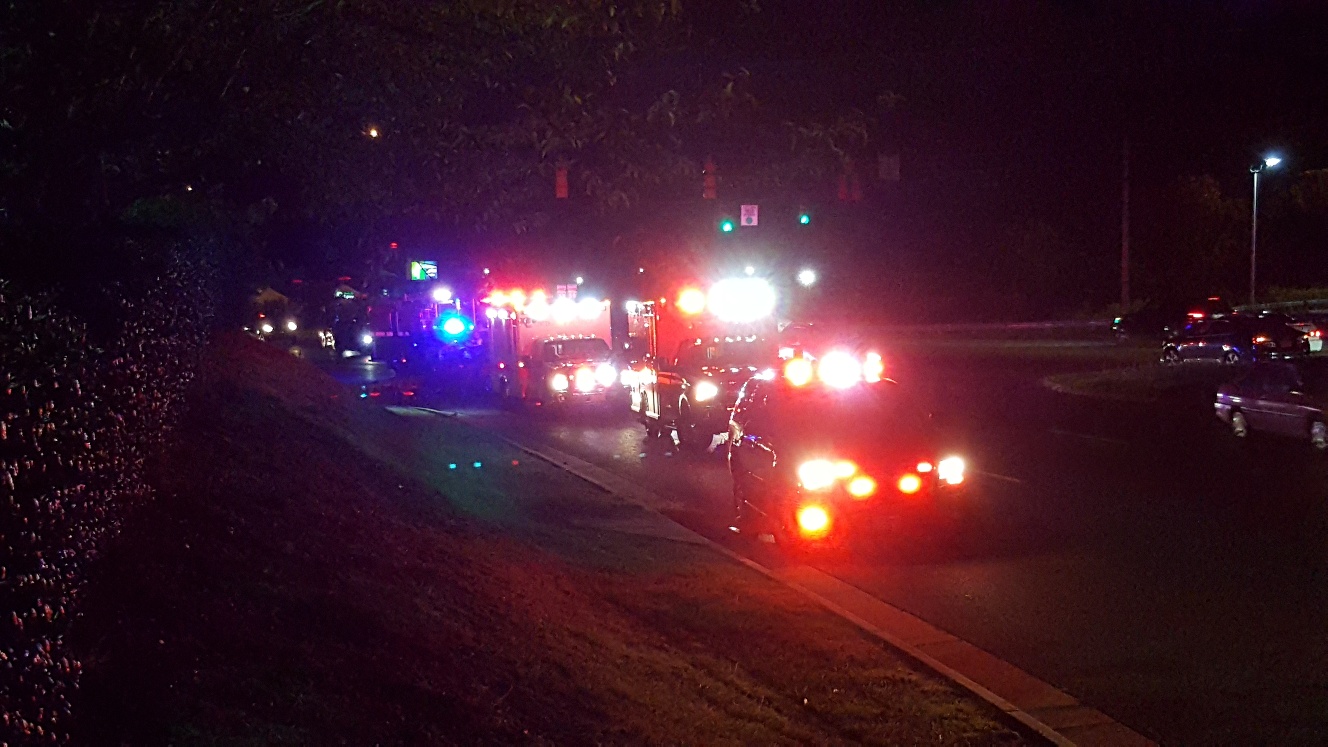 BIRMINGHAM — The Alabama State Troopers have reported a crash that occurred Wednesday, Nov. 21, around 7:30 p.m. on I-65 NB near the 278-mile marker.

According to state troopers, the driver of a pickup truck, identified as Michael Allen Posten, 53, of Warrior, exited his vehicle and began crossing I-65 from the inside median and was struck by an 18-wheeler and killed. The roadway was shut down briefly when first responders arrived, but have since been re-opened.

No others were injured in the crash.