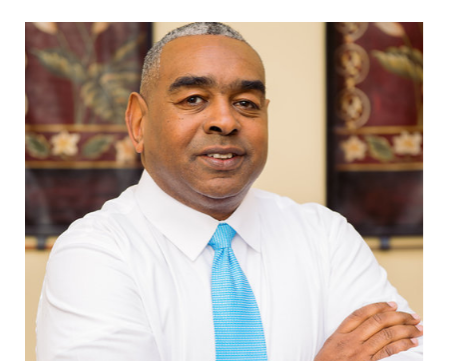 The sheriff’s department reported that the roll backs were done in accordance with the Personnel Board rules and regulations.

Officials also reported that many of those affected will likely be promoted again in the future.

According to officials, the sheriff’s office will be re-aligning its divisions and the personnel assigned to those divisions.

The first 90 days of this administration will be busy and additional changes may follow, according to the sheriff’s department.