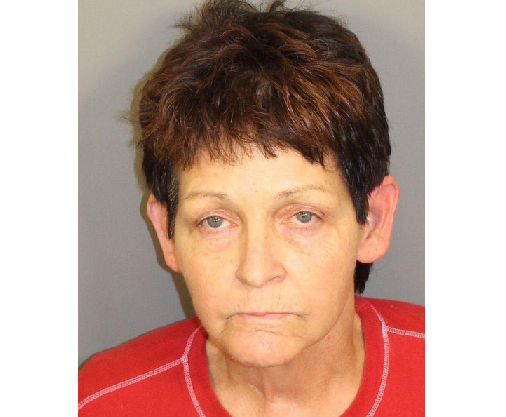 JEFFERSON COUNTY — A Birmingham woman was arrested for the third-degree burglary of a vacant residence in McCalla on Sunday. 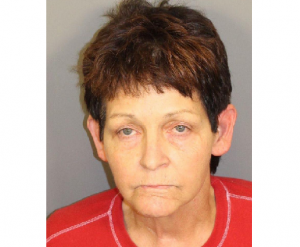 According to the Jefferson County Sheriff’s Office, police found Debra Teel inside a vacant residence in the 5500 block of South Shades Crest Road in the McCalla community.

Deputies were responding to a report of suspicious activity that had been made to the department at approximately 7:20 a.m.

According to authorities, once on scene, deputies discovered a broken window and a bag of items that Teel claimed to have collected from the residence.

“Well, I guess it’s breaking and entering,” Teel said to deputies after she was in custody. “I know I shouldn’t have done it.”