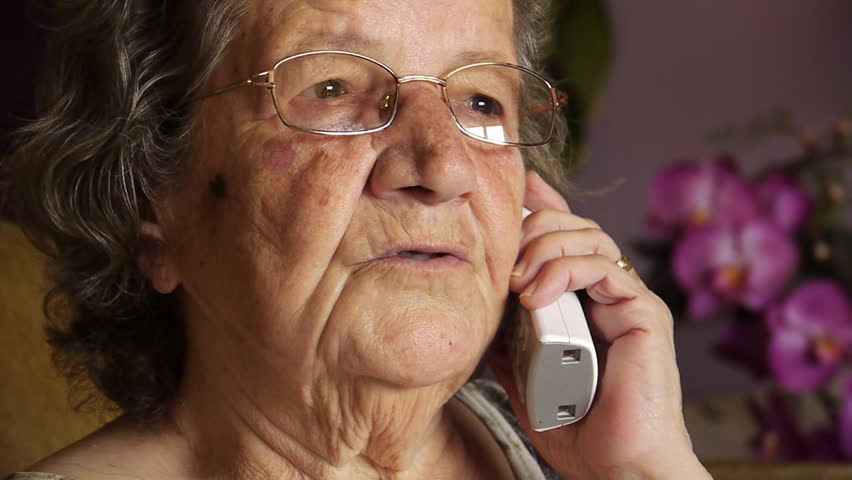 MOODY — A number of recent incidents have prompted the Moody Police Department to issue a warning to citizens about a phone scam currently targeting locals.

On Feb. 20, the MPD released a statement on social media that said someone is contacting citizens from a number that appears to be local and registers as “City of Moody” on caller ID.

Authorities said the caller states that they are with the City of Moody and are collecting donations for charity.

Officials stated that this is not legitimate.  The City of Moody will not contact individuals via telephone to solicit donations.

An investigation into the matter has been launched.