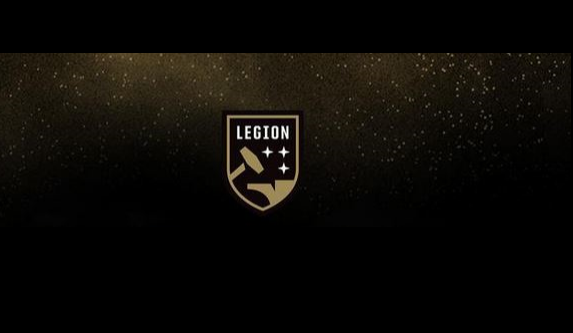 From The  Trussville Tribune staff reports

BIRMINGHAM — Birmingham Legion FC announced on Thursday that 27 regular season games, including all 17 home games, during the inaugural 2019 USL Championship campaign will air on ESPNews or on My68 WABM.

Legion FC’s franchise opener kicks off in Birmingham at BBVA Compass Field on March 9 at 6 p.m. against Bethlehem Steel FC and closes the regular season at home Oct. 20 in a game against the Pittsburgh Riverhounds. Both games will be televised on My68.

Other key televised games include Legion FC’s first road trip, to face the two-time defending USL Cup Champions, Louisville City FC on March 30, LCFC’s return leg to Birmingham on Saturday, May 11, the team’s first trip up I-22 to face fellow expansion club Memphis 901 FC on May 4, and Memphis’s return visit to BBVA Compass Field on Aug. 17.

Legion FC games will be called by Blake Gardner as play-by-play announcer, and Mike Getman as color commentator. Gardner is the play-by-play broadcaster for various Samford University sports and has spent time as the sideline reporter for men’s and women’s basketball and soccer on numerous ESPN3 and ESPN+ broadcasts. Getman has been the face of soccer in Birmingham for decades, serving as the head coach for UAB’s men’s soccer team from 1992-2018.

All Legion FC action, home and away, will also be available digitally on ESPN+.

Another group of games on the Legion FC schedule have been moved to different dates. The away trip to face New York Red Bulls II has been moved to Wednesday, May 1, the game at Bethlehem Steel FC will now be played on Sunday, Aug. 25, and the away game at Swope Park Rangers has been moved to Sept. 30.