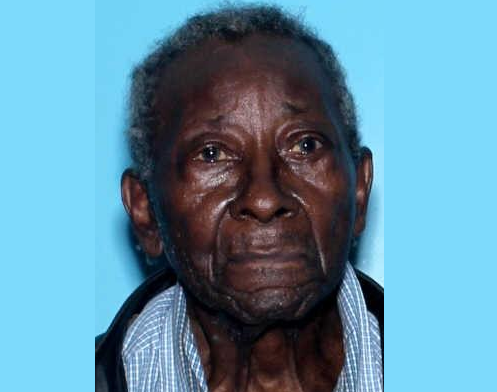 Update: Missing senior citizen with Alzheimer’s and dementia has been found safe

Update: Birmingham PD reported that Rufus Randall White was fine and had been returned home to his family.

BIRMINGHAM —Birmingham Police are conducting a missing person investigation and have requested assistance from the public. 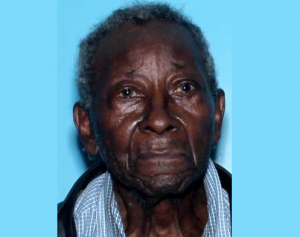 White was last seen on Friday at 5 p.m.  According to officials, White has been diagnosed with Alzheimer’s and dementia.  White walked away from his home in the 10 block of Ninth Avenue North.  He headed in an unknown direction.