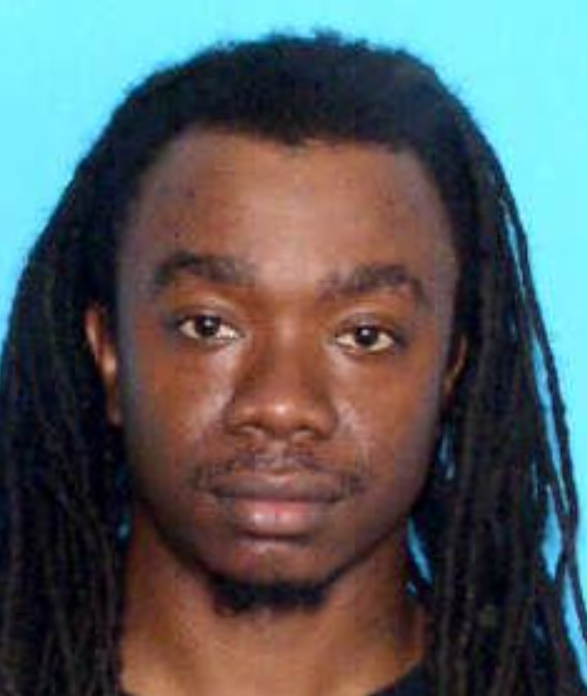 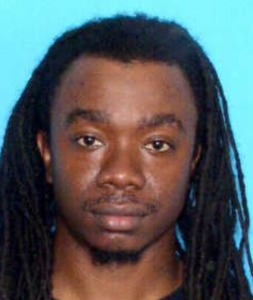 The 32-year-old is 5 feet, 11 inches tall and weighs 180 pounds. His last known address is in the 2900 block of Hunter Ridge Circle in Birmingham.

Anyone who has information on the whereabouts of Smith is asked to call Crime Stoppers of Metro Alabama at (205) 254-7777. Tips can be given anonymously and could result in a cash reward if the information leads to a conviction.